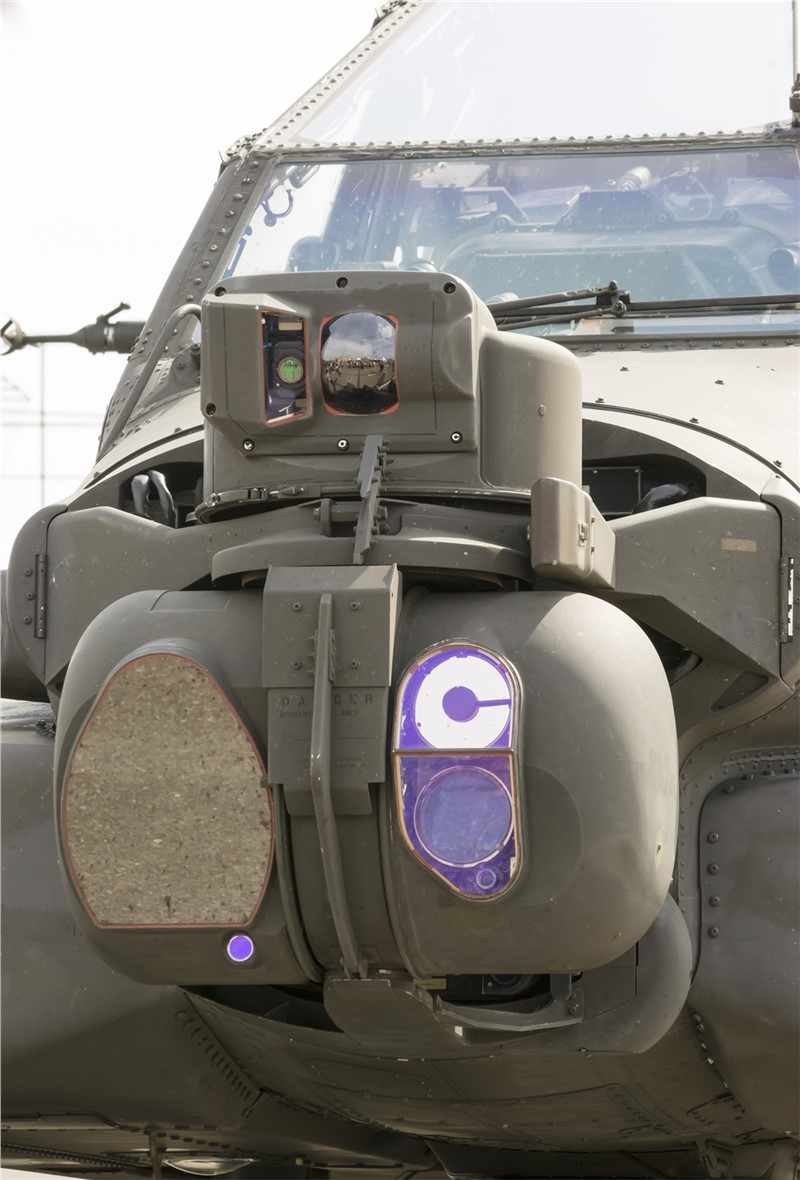 The military sensors market is growing at a significant rate across the world, and a similar trend is expected to be observed during the forecast period. Increasing demand for battlespace awareness among defense forces, ongoing advancements in MEMS technology, increasing use of UAVs in modern warfare, and increasing focus on weapon system reliability are fueling the growth of the military sensors market.

“The gyroscope sub-segment is projected to lead the military sensors market from 2021 to 2026.”
The introduction of MEMS-based gyroscopes has been a major point of innovation in the gyroscope technology. An increase in demand for high performance inertial navigation systems (INS) has fueled the growth of gyroscopes in military sensors market. The military aviation industry, which is one of the key consumers of inertial navigation systems, has been a major reason for the market growth and is expected to be a key driver for the global market. The increased adoption of drones and unmanned aerial vehicles (UAVs) in the defense sector will also play a major role in market growth. In June 2019, the US Missile Defense Agency (MDA) awarded a USD 4.4 million three-year contract to Vector Atomic (US) for the MDA Hypersonic Defense Component Technology program to design a micro-flatpack accelerometer-gyroscope sensor that will use hybrid integrated photonics. The company will develop and test a low size, weight, power, and cost (SWaP-C) navigation-grade gyroscope-accelerometer capable of navigating under severe acceleration, shock, and vibration characteristics of a hypersonic missile interceptor.

“Based on application, electronic warfare segment will register the highest growth from 2021 to 2026.”
Significant technological advancements and integration of sensors and electronics in military equipment are resulting in a shift towards multilayered defense systems, which is expected to drive the electronic warfare segment in military sensors market during the forecast period. Adding to these factors, the increase in the use of UAV systems and the need for ground surveillance and communication jamming serve as opportunities for the electronic warfare segment. In March 2021, BAE Systems secured a USD 58 million contract to begin low-rate initial production of an electronic warfare system for F-15s to protect pilots from advanced threats coming over the electromagnetic spectrum. The contract scope includes multispectral sensors and countermeasures, signal processing, microelectronics and algorithms to deliver radar warning, situational awareness, geolocation, and self-protection capabilities.

Major companies profiled in the report include Honeywell International (US), TE Connectivity (Switzerland), Raytheon Technology (US), Lockheed Martin (US), Thales (France), Bae Systems (UK) among others.