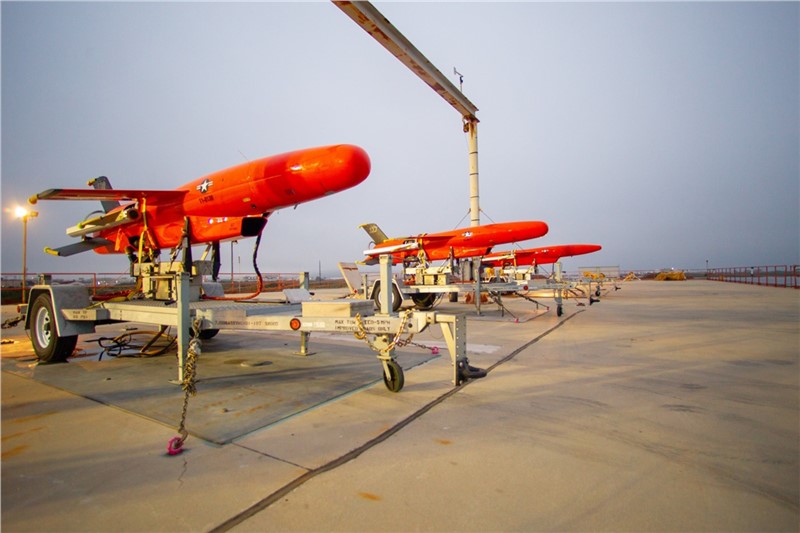 The global target drone market value is projected to reach $10,433.9 Million by 2031, reveals the premium market intelligence study by BIS Research. The study also highlights that the market value is set to witness a CAGR of 8.77% during the forecast period 2021-2031.

This study indicates that the increasing adoption of unmanned systems for military operations and advancements in military training to simulate real combat scenarios are fueling the growth of the target drone market.

To gain a comprehensive view of the market, the market segments are further classified to get an in-depth analysis of the study.

Haidar Ali, Lead Analyst, states, “The market potential of the target drones for aerial, marine, and ground platforms is expected to reach new heights due to the advancements in the field of unmanned systems and deceiving technologies that can mimic the characteristics of real threats. The target drone market is going to evolve parallelly with the combat vehicles to mimic their ability. This helps in understanding and developing tactics and strategies to neutralize the threat. Hence, the market is going to grow significantly during the forecast period.”

The report also offers strategic recommendations that might help the companies to track the various technological trends and products that are likely going to change the market dynamics.