Artificial Intelligence in Military Market worth $11bn by 2025 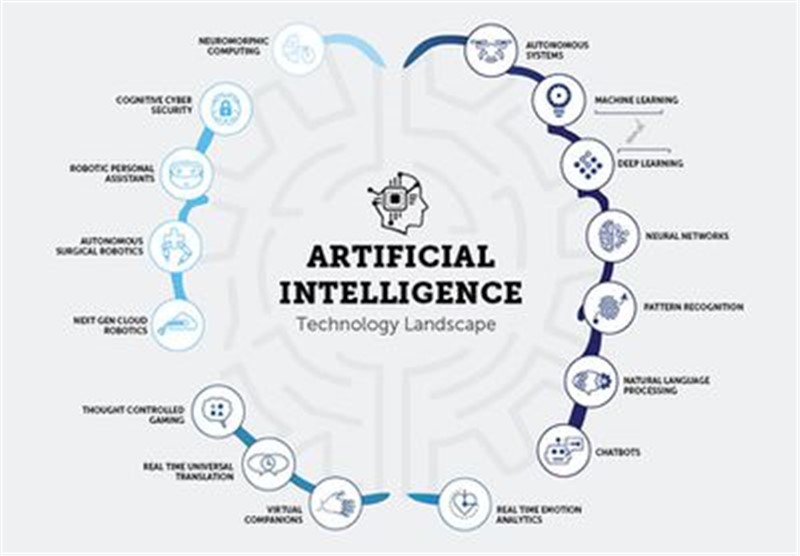 The report "Artificial Intelligence in Military Market", is estimated at USD 6.3 billion in 2020 and is projected to reach USD 11.6 billion by 2025, at a CAGR of 13.1% during the forecast period. An increase in funding from military research agencies and a rise in R&D activities to develop advanced AI systems are projected to drive the increased adoption of AI systems in the military sector.

Artificial Intelligence (AI) is becoming a critical part of modern warfare as it can handle massive amounts of military data in a more efficient manner as compared to conventional systems. It improves the self-control, self-regulation, and self-actuation abilities of combat systems using inherent computing and decision-making capabilities. Some industry experts have noted that the COVID-19 pandemic has not affected the demand for Ai in Military, especially for military end use. Companies such as Lockheed Martin Corporation (US), Northrop Grumman Corporation (US), BAE Systems (UK), Rafael Advanced Defense Systems (Israel) and Thales Group (France) received contracts for the supply of AI systems to the armed forces of various nations in the first half of 2020, showcasing continuous demand during the COVID-19 crisis.

Even though the COVID-19 pandemic has caused a large-scale impact on economies across the world, leading to many challenges, the AI in military market has continued to expand. This can be seen from both, the demand and supply sides, as leading manufacturers like Lockheed Martin (US), IBM (US), Northrop Grumman (US), and others continue to invest heavily in developing AI capabilities, and governments continue to invest significantly in securing these systems. This can be attributed to governments realizing the potential of improved capabilities that these AI systems offer in terms of defense arsenal as the global AI arms race tightens.

However, even though the development of AI technology witnessed expansion, the overall building of the AI systems saw a hit. This was a result of the shortage of raw materials due to disruptions in the supply chain. Resuming manufacturing and demand depends on the level of COVID-19 exposure a country is facing, the level at which manufacturing operations are running, and import-export regulations, among other factors. Although companies may still be taking in orders, delivery schedules might not be fixed.

Increasing Threats of Cyber Attacks is driving the growth of the defense applications that leverages AI
The defense industry across countries is constantly under threat of cyberattacks. For instance, in September 2019, SolarWinds, a US technology company, was hacked, revealing sensitive data of many hospitals, universities, and US government agencies. Another notable incident was in October 2020, when the FBI and the US Cyber Command announced that a North Korean group had hacked think tanks, individual experts, and government entities of the US, Japan, and South Korea to illegally obtain intelligence, including that on nuclear policies.

Current cybersecurity technology falls short in terms of tackling advanced ransomware and spyware threats. The above mentioned SolarWinds hack was revealed when FireEye, a cybersecurity provider, was probing one of its own hacks. Such incidents indicate the increasing importance of having advanced cybersecurity capabilities. Artificial intelligence-based cybersecurity solutions that can be trained to independently gather data from various sources, analyze the data, correlate it to the signals indicating cyberattacks, and take relevant actions, can be deployed.

The North America market is projected to contribute the largest share from 2020 to 2025 in the Artificial Intelligence in Military market
The US and Canada are key countries considered for market analysis in the North American region. This region is expected to lead the market from 2020 to 2025, owing to increased investments in AI technologies by countries in this region. This market is led by the US, which is increasingly investing in AI systems to maintain its combat superiority and overcome the risk of potential threats on computer networks. The US plans to increase its spending on AI in military to gain a competitive edge over other countries.

The North America US is recognized as one of the key manufacturers, exporters, and users of AI systems worldwide and is known to have the strongest AI capabilities. Key manufacturers of Ai systems in the US include Lockheed Martin, Northrop Grumman, L3Harris Technologies, Inc., and Raytheon. The new defense strategy of the US indicates an increase in Ai spending to include advanced capabilities in existing defense systems of the US Army to counter incoming threats.