Missiles Are a Cost-Eeffective Weapon 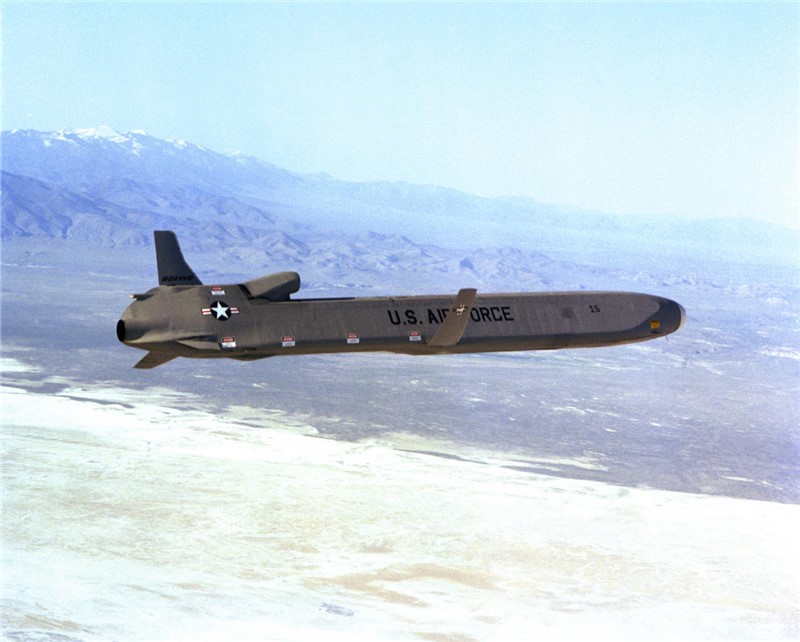 It only takes around 30 minutes for a ballistic missile to reach U.S. shores from Russia or China. Missiles are appealing to many nations because they can be used successfully against an opponent with an impressive air defense system, where an attack with manned aircraft would be unfeasible or too costly. Missiles also have the benefit of fewer maintenance, training, and logistic requirements than manned aircraft. Demand for cruise missiles and ballistic missiles is increasing in the United States, Indo-Pacific and Middle East. The Trump administration plans to deploy strategic missile defense components in eastern Europe. Russia and China are ramping up their missile defense systems. Several countries across the Middle East are procuring stand off cruise missiles from the United States and the European Union. Missile technology is improving rapidly. For instance, we are witnessing the development of beyond visual range air to air missiles that has a combined passive and active seeker system. Imaging Infra-Red (IIR) seekers are making continuous improvement and beam riding anti-tank guided missiles are wreaking havoc with any armoured formation. Hypersonic missiles are now changing the defense landscape.

Amsterdam based Market Forecast’s latest report “Global Missile & Missile Defense Systems – Market & Technology Forecast to 2028” examines, analyzes, and predicts the evolution of missile technologies, markets, and outlays (expenditures) over the next 8 years 2020-2028.  It also examines the major missile system markets geographically, focusing on the top 95% of global markets, in the United States, Europe, and Asia. In this report we analyze the market size of the Global Missile & Missile Defense Systems market for the period 2020 – 2028. We primarily focus on the key markets – Americas, Europe, Asia, Middle East and Africa. As of now the United States remains the largest market for missile systems. European Union and China are the other two major markets.

In this report Market Forecast has classified Missile and Missile Defense systems under nine major groups, researched these major groups and also provided forecast figures from 2020-2028. Throughout the report they have shown how missiles are being used today as a force multiplier by the militaries of U.S, China and a few other countries. To provide the most thorough and realistic forecast, this report provides a twin-scenario analysis, including “steady state”, emergence of new missile technology.