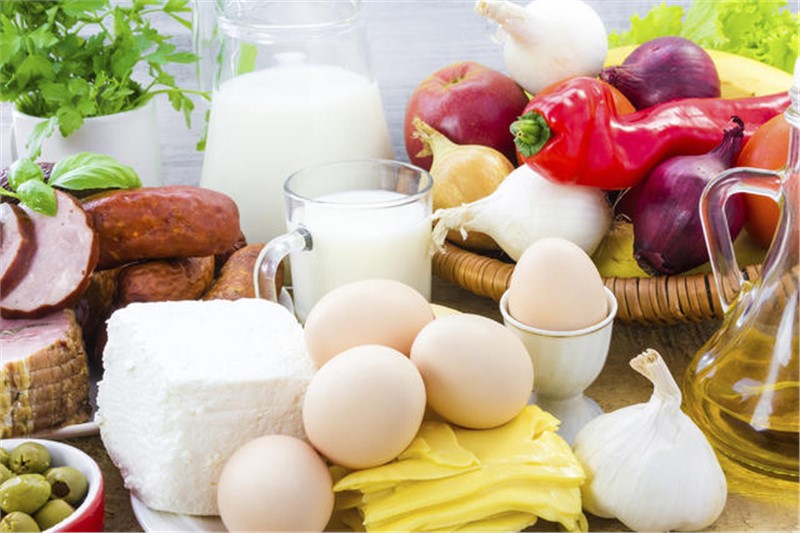 The report "Food Diagnostics Market by Type (Systems, Test Kits, Consumables), Test Type (Safety & Quality), Site, Food Tested (Meat, Bakery, Dairy, Processed Foods, Cereals & Grains, and Fruits & Vegetables), and Region - Global Forecast to 2025", is projected to grow from USD 13.5 billion in 2020 to USD 19.2 billion by 2025, recording a compound annual growth rate (CAGR) of 7.2% during the forecast period. The major factors driving the growth of the food diagnostics market include the growing concerns associated with food safety and hygiene due to increasing number of COVID-19 cases and increasing globalization of food trade. The increasing cases of food recalls are also projected to drive the market growth.

The safety segment on the basis of testing type is projected to be the largest and fastest growing segment in the food diagnostics market during the forecast period.
The increasing number of food recalls and necessity to maintain trust and consumer confidence in safety and availability of food is projected to drive the demand of safety testing. Also, with the advent of the coronavirus, food safety is given greater importance by all the affected countries to prevent contamination of any food items.