The Global Video Surveillance Market Anticipated to Reach $51.36bn by 2025 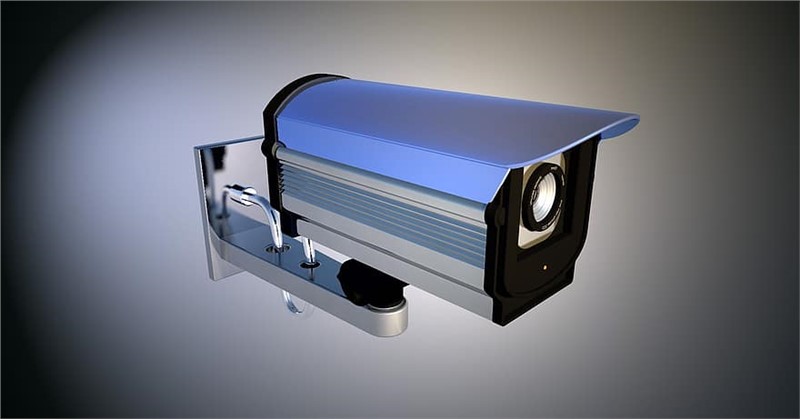 According to a new market intelligence report, titled "Global Video Surveillance Market − Analysis and Forecast 2020-2025", the video surveillance market is currently witnessing a high growth rate owing to the increasing market penetration of IP cameras in various application sectors for their high clarity and image responsiveness. With the increasing security concerns, along with the rising initiatives by the government to spend on surging digitization and smart cities, the number of cameras being used for video surveillance is also increasing. However, noteworthy changes in the commodity prices, including oil, exit of the U.K. from the European Union (i.e., Brexit), or threatened trade wars are some other macroeconomic factors that may impact the supply-demand chain of the video surveillance products.

The software segment has witnessed the highest CAGR in the global video surveillance market, owing to the presence of various key players focusing toward the integration of video analytics into their video surveillance systems. For instance, Dahua and Hikvision unveiled vehicle and face recognition analytics into their high-end surveillance products. Further, Huawei is also emphasizing on integrating deep learning technologies to their products.
In addition, infrastructure application is expected to be the most lucrative application segment in the video surveillance market. This is attributed to the rising security demands across the globe with the goal of retaliating against terrorism and crime, along with an increase in government spending on security.

According to Shipra Jain, Senior Research Analyst, “The video surveillance industry is expected to go through a metamorphic phase involving an unprecedented period of innovation and disruption. Further, the digital universe will double every three years and is expected to reach 40 trillion gigabytes. Thus, to handle such large amount of data, new technologies will be required to integrate into video surveillance systems for efficient working.”

The market report provides a detailed analysis of the recent trends influencing the market, along with a comprehensive study of future trends and technological developments. It also includes a competitive analysis of the leading players in the industry, including company overview, financial summary, and SWOT analysis. The overall market has been segmented on the basis of ecosystems, applications, and region. The report also includes a comprehensive section on the regional analysis for North America, Europe, Asia-Pacific, Latin America, and Middle East and Africa.