Precision Guided Ammunitions Are in its Growth Stage 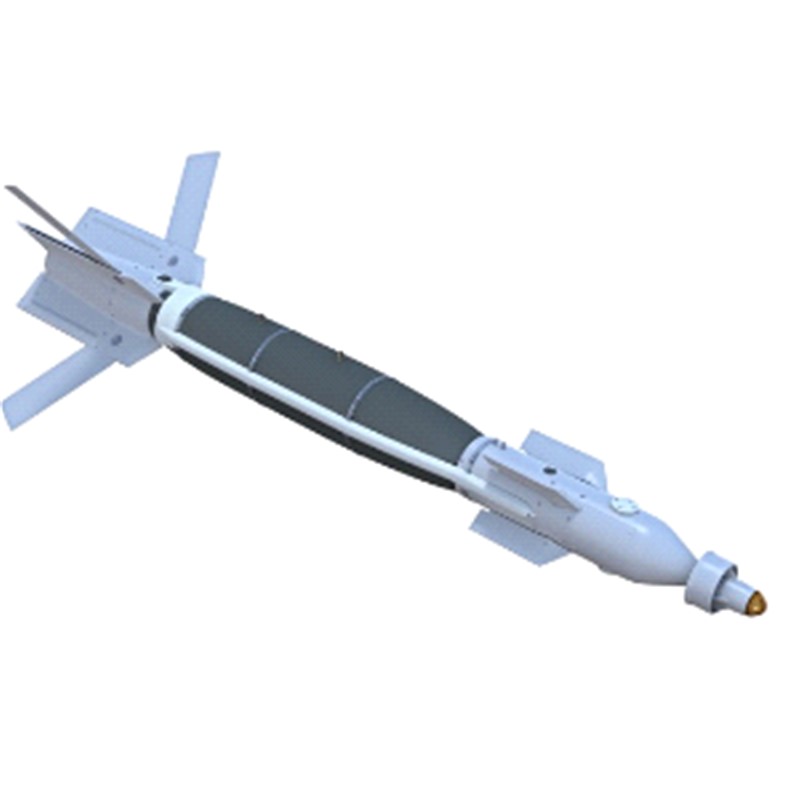 Precision guided Ammunitions use a homing device to hit their target with high precision accuracy. Conflict scenarios in recent times involve the use of force in heavy populated environments, where the negative publicity of misplaced weaponry could have profound implications for public opinion and policy. Precision Guided Ammunitions help to mitigate infrastructure as well as human collateral damage in an urban setting. Precision guided Ammunitions are expected to have increased importance in urban warfare in the next few years due to their ability to mitigate collateral damage.

The military modernization initiatives taken by many countries is one of the factors which is expected to drive the PGM market. Many countries in the world are increasingly modernizing their militaries. Precision guided Ammunitions is one of the essential requirements of a modern military arsenal. Countries such as China and Russia have increased their military spending in order to modernize their military which has resulted in an arms race. Increase in global conflicts around the world is another key driver of the global PGM market.

The PGM market is not an independent entity, the complementing market is the traditional Ammunitions market. Many nations around the world do not feel the need to include PGMs into their military arsenal. The procurement of Ammunitions generally happen in phases and through long term contracts. As a result, it is difficult for the government to switch suppliers and opt for Precision Guided Ammunitions over a short period of time and substitute the product.

Over the years, the U.S. military has relied on PGMs to execute ground, air, and naval military operations. PGMs have become ubiquitous in U.S military operations; funding for these weapons has increased dramatically from FY1998. In FY2021, the Department of Defense (DOD) requested approximately USD 4 billion for more than 40,000 weapons in 15 programs. DOD projects requested for approximately USD 3 billion for 20,000 weapons in FY2022 and is expected to increase in the next 3-4 years.

Countries like Ukraine and South Africa fall under the entry zone. They have relatively low market penetration and high growth potential as compared to the other countries in the list. A few advanced economies have placed themselves in the Matured zone due to the high market penetration and high growth potential. China, USA, and Russia are the top exporters of PGMs in the world.