Sustainable Aviation Fuels Reduce Over 80% of the CO2 Emissions 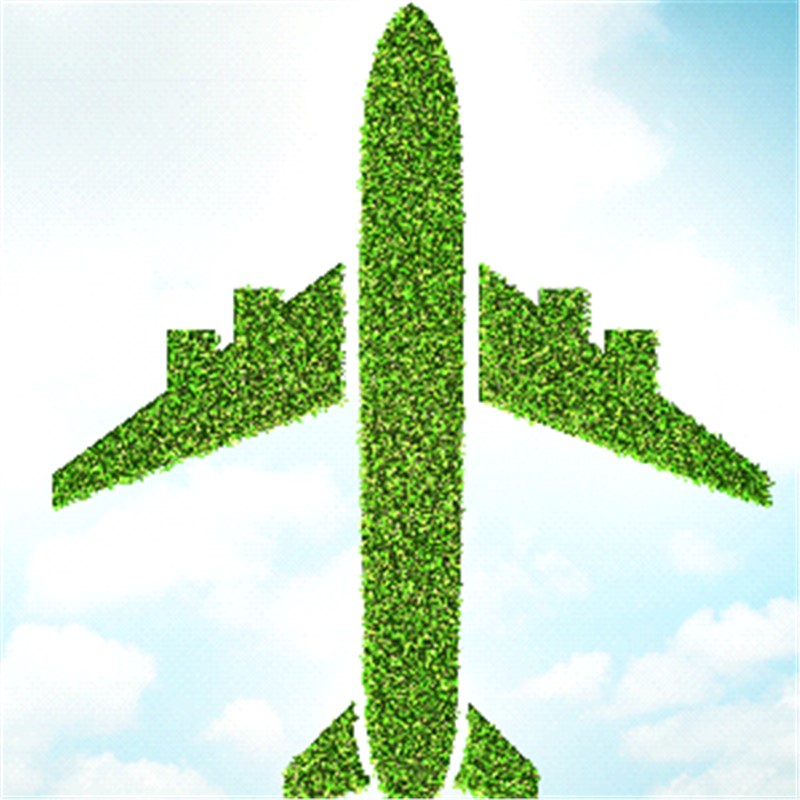 North America and Europe are expected to account for four fifths of the SAF market with an estimated revenue of USD 20 million during 2018. These are the regions where the bulk of technology innovations in SAF are expected to take place.  Europe with an expected revenue of around USD 20 billion USD in 2028 is expected to emerge as the largest market at the end of the forecast period. Investments from aviation companies and government support would be important for the growth of the SAF market. Crude oil price fluctuations and potential for agricultural feedstock are some of the key drivers for the growth of SAF. However, high production cost, environmental hurdles and supply chain certifications are some of the factors which have to be overcome for the growth of SAF.

The report titled “Global Sustainable Aviation Fuel Market and Technology Forecast to 2028” is segmented based on Region, Technology and Feedstock. The regions are segmented as North America, Europe, APAC, Middle East and Rest of the World. The country analysis chapter contains a detailed insight into the SAF support infrastructure of top 10 countries.

The Global Sustainable Aviation Fuel market is expected to grow from around USD 20 Million in 2018 to USD 47.04 Billion in 2028 at a CAGR of 24.33%. Hydrotreated esters and fatty acids is expected to be the fastest growing fuel production technology during the forecast period 2020-2028.