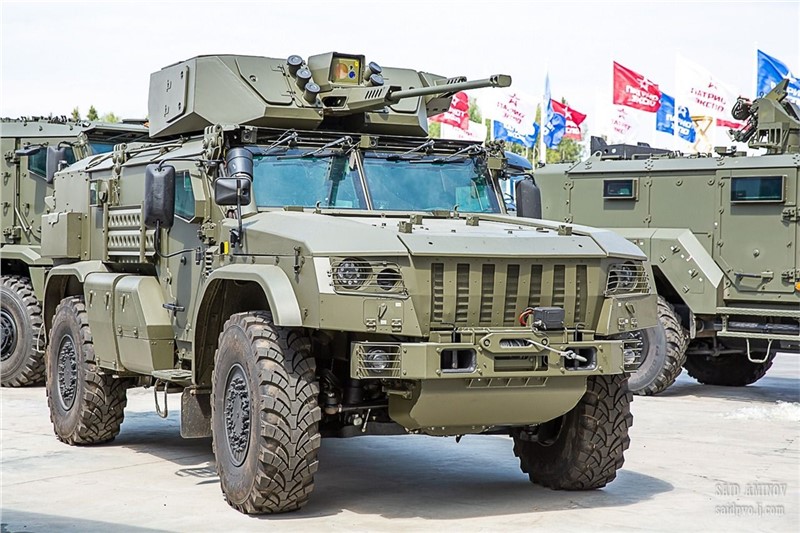 The report "Armored Vehicles Market by Platform (Combat Vehicles, Combat Support Vehicles, Unmanned Armored Ground Vehicles), Mobility (Wheeled, Tracked), System (Engine, Drive Systems, Ballistic Armor, C2 Systems, Mode of Operation, Region - Global Forecast to 2025" size is projected to grow from USD 11.6 billion in 2020 to USD 15.4 billion by 2025, at a CAGR of 5.8% from 2020 to 2025. Increasing demand for armored vehicles due to the rise in the instances of cross-border conflicts and increasing incidences of asymmetric warfare across the globe are major factors driving the growth of the armored vehicles market.

“Based on the platform, the combat vehicles segment is expected to lead the armored vehicles market during the forecast period.”
Based on the platform, the armored vehicles market has been segmented into combat vehicles, combat support vehicles, and unmanned armored ground vehicles. The unmanned armored ground vehicle segment is projected to grow at the highest CAGR during the forecast period. Increasing demand for unmanned systems in battlefields is fueling the growth of this segment of the market.