Aerostat Systems Market worth $9.96 Billion by 2020, According to a New Study on ASDReports 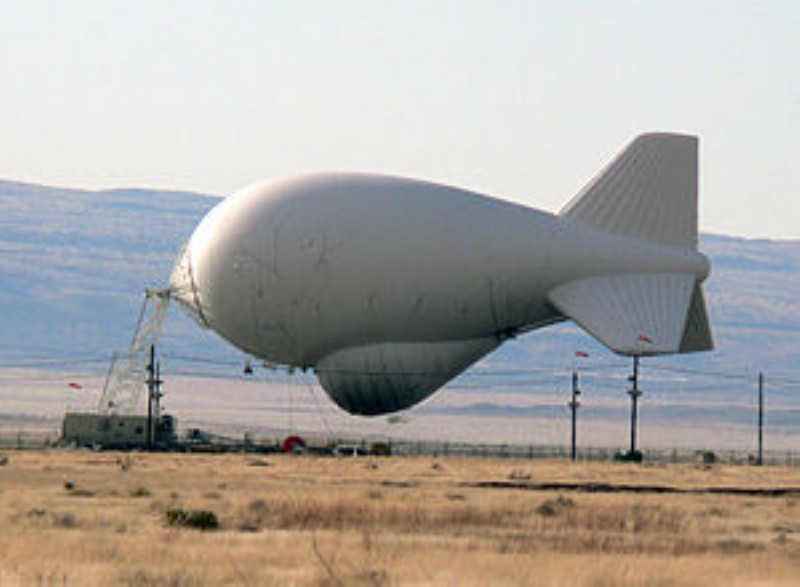 An aerostat is a platform that uses a buoyant that is lighter than air gases such as helium, hydrogen, and hot air. These gases lift the tethered balloon with nearly the same overall density as air. The key structural components include a lightweight skin envelope that contains helium gas to provide buoyancy, payload, and a ground control station. Depending on the application of the aerostat systems are the different payloads attached such as electro-optics, communication intelligence, thermal imaging camera, electronic intelligence, surveillance radar, and inertial navigation system.