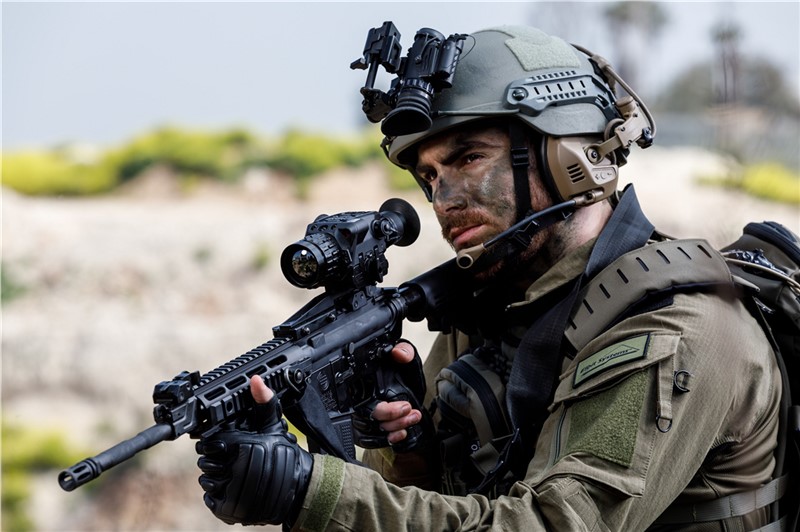 The report "Tactical Optics Market by Product (Weapon Scopes & Sights, Handheld Sighting Devices, Cameras & Displays), Platform, Application (ISR, Target Acquisition & Identification, Border & Coastal Patrol), End Use, Range, and Region - Global Forecast to 2025", is projected to grow from USD 9.7 billion in 2020 to USD 13.0 billion by 2025, at a CAGR of 6.1% from 2020 to 2025. The market growth can be mainly attributed to the increasing procurement of armored vehicles, rotorcraft, machine guns, and aircraft by militaries globally and the ongoing modernization of naval platforms by various countries.