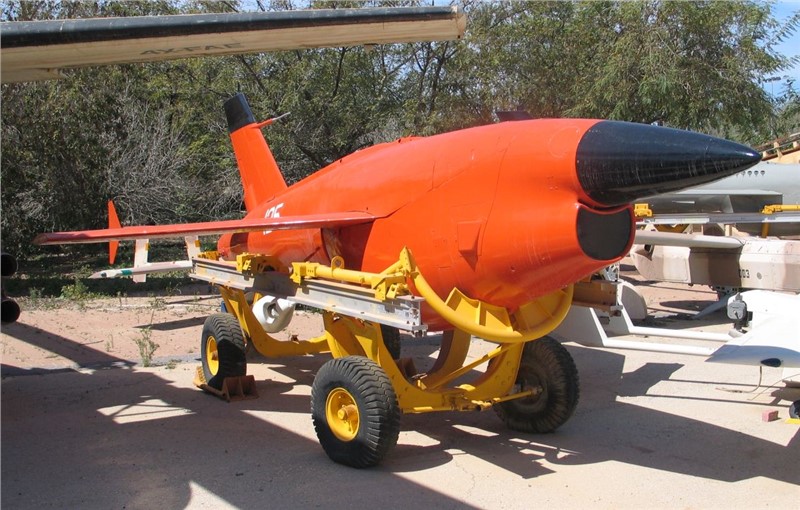 According to the new market research report on the "Target Drones Market by End-use Sector (Defense, Commercial), End Use (Aerial Targets, Ground Targets, Marine Targets), Application, Mode of Operation, Payload Capacity, Build, Target Type, Engine Type, Speed, Type, and Region - Global Forecast to 2025", The target drones market is estimated to be USD 4.4 Billion in 2020 and is projected to reach USD 6.3 billion by 2025, at a CAGR of 7.6% from 2020 to 2025.

Target drones have evolved significantly over time to become a crucial aspect of military, naval, and aviation operations. Increased R&D investment and better funding for military training programs are key factors driving the growth of the target drones market. Additionally, the increasing incidence of political violence, maritime piracy, terrorism, insurgency, and civil unrest have increased investments in the field of realistic military training and simulation, thereby contributing to the growing demand for target drones. Military forces across the world are benefitting from the constructive training environment offered by target drones. These drones offer the best solutions for all aspects of threat simulation, such as realism, cost, and operational effectiveness, which, in turn, improves the overall effectiveness of training.

Newbuild segment is estimated to lead the target drones market across the forecast period
Based on build, the newbuild segment is projected to lead with the highest growth rate across the forecast period. Unmanned vehicles that are manufactured for the purpose of being used as targets fall under the category of newbuild drones. Owing to the limited defense budget allocation in emerging economies, full-scale customization of fighter aircraft is not feasible. As most emerging economies procure fighter aircraft from the US and Russia, they cannot afford to convert them into aerial targets.

Subscale segment is estimated to surge with prominent growth rate in target drones market across the forecast period
Based on target type, the subscale segment is estimated to surge with the highest growth rate across the forecast period. Subscale target drones range from low subsonic speed drones to supersonic speed drones and are used by military forces worldwide for weapons testing and training requirements. They are high-performance, remotely controlled sub-scale aerial target drones that also help evaluate the performance of advanced air-to-air weapons.

The target drones market has been gaining traction over the past few years due to the presence of several established companies as well as startups. Some of the major players in the target drones market include The Boeing Company (US), QinetiQ Group plc (UK), Northrop Grumman Corporation (US), Kratos Defense & Security Solutions, Inc. (US), Airbus Group (Netherlands), Lockheed Martin Corporation (US), and Leonardo S.p.A. (Italy), among others.