Sepsis Diagnostics Market worth $700 million by 2025 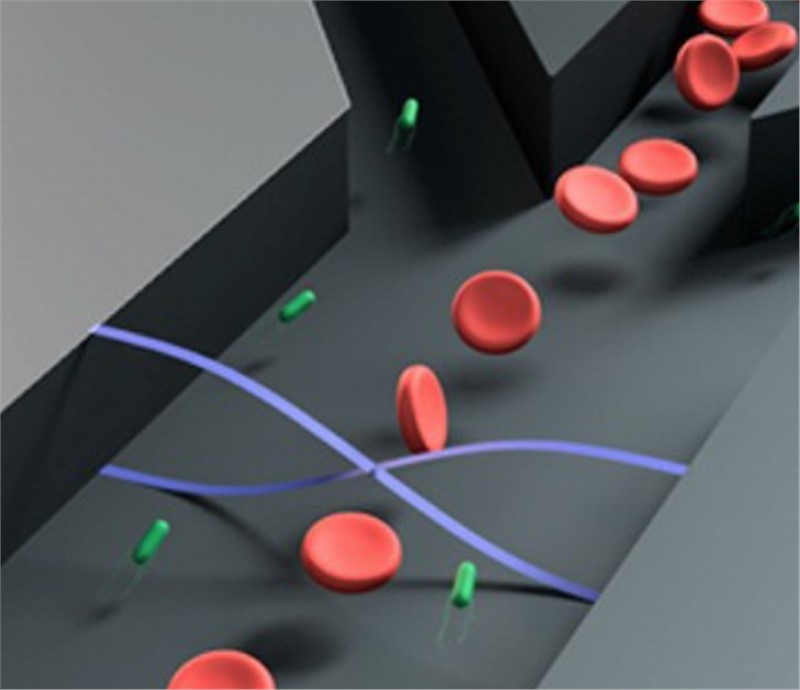 The demand for sepsis diagnostic products is expected to grow mainly due to factors such as the rising prevalence of sepsis across the globe. Factors such as the increasing geriatric population, a growing number of surgical procedures, a high incidence of hospital-acquired infections, and the commercialization and availability of a wide variety of approved sepsis diagnostic devices are expected to drive market growth. Moreover, these factors have prompted market players to improve and strengthen their current manufacturing and distribution capabilities—especially in emerging markets, which are expected to witness the highest growth.

Based on technology, the biomarkers segment is expected to register the highest growth rate during the forecast period
Based on technology, the global sepsis diagnostics market is segmented into microbiology, molecular diagnostics, immunoassay, flow cytometry, microfluidics, and biomarkers. The biomarkers segment is expected to grow at the highest CAGR during the forecast period. The growth of this segment can be attributed to various advantages offered by this technique in the diagnosis of sepsis and the growing need for early disease diagnosis.

Some of the prominent players in the sepsis diagnostics markets market are bioMérieux (France), Becton Dickinson Company (US), Danaher (US), Abbott Laboratories (US), and Roche Diagnostics (Switzerland). Other players include T2 Biosystems (US), Luminex (US), Thermo Fisher Scientific (US), Bruker (US), EKF Diagnostics (UK), Immunexpress (Australia), Response Biomedical (Canada), Axis-Shield Diagnostics (UK), and CytoSorbents (US), among others.