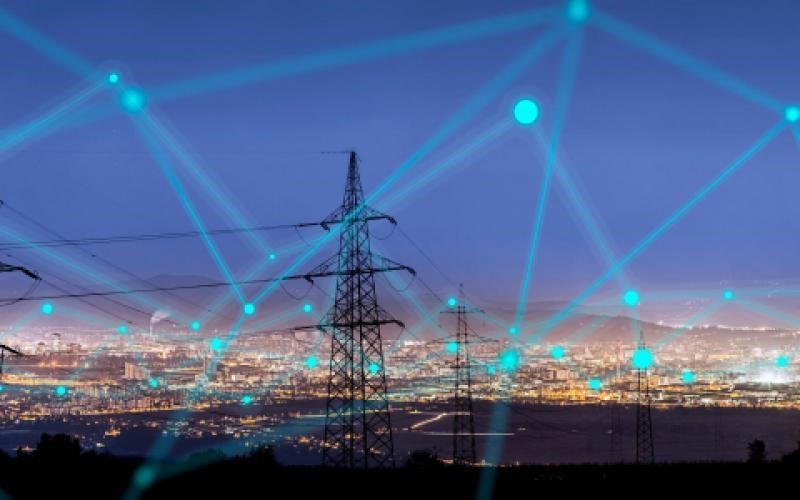 The report "Critical Infrastructure Protection Market by Component, Solution (Physical Safety and Security (Video Surveillance Systems, Screening and Scanning], Cybersecurity [Encryption, Threat Intelligence)), Vertical, and Region - Global Forecast to 2025" The Critical Infrastructure Protection (CIP) market size is projected to grow from USD 128.9 billion in 2020 and expected to reach USD 152.3 billion by 2025, at a Compound Annual Growth Rate (CAGR) of 3.4% during the forecast period.

The rising instances of security breaches and increasing number of attacks that pose a threat to physical systems are anticipated to be major market drivers. Additionally, the need to adopt necessary steps in advance for securing the overall security infrastructure and technological advancements in terms of video analytics, Chemical, Biological,  Radiological, Nuclear and Explosive (CBRNE) detections, and Radio Detection And Ranging (RADARS) have bolstered the potential use cases across verticals.

By component, the solutions segment to hold a larger market size during the forecast period
CIP includes physical safety and security, such as physical identity and access control, video surveillance as well as cybersecurity, such as threat intelligence, network access control and firewalls. CIP is mostly provided as a solution as critical infrastructures contain sensitive information. For securing information, governments and other critical infrastructures prefer deploying these solutions on their premises so that the controls remain in the hands of their in-house team of technical experts. Hence, the solutions segment is expected to be a larger segment during the forecast period.

Telecom vertical to be the fastest-growing vertical during the forecast period
Telecom is the most important vertical as they are the first resources to be used in case of emergencies to contact the first respondents. The physical as well as cybersecurity of telecommunications is very important. With the increased trend of Bring Your Own Device (BYOD) and Carry Your Own Device (CYOD), several hackers are making use of mobile networks for sending malicious emails as well as messages to users to infect devices as well as networks. Also in case of intrusions during communication, sensitive data is susceptible to cyberattacks and its protection is of the highest priority for organizations. Hence, it is very important to secure the telecommunication networks as frequent repairing can be costly as well as prove to be a disadvantage for its users.

North America to hold the highest market share during the forecast period
North America has sustainable and well-established economies, which empower it to invest significantly in Research and Development (R&D) activities, thereby contributing to the development of new technologies in the CIP market. The presence of key players is expected to be the major factor driving the growth of the market in this region. Companies, such as Lockheed Martin, General Dynamics, and Northrop Grumman along with several startups in the region offer CIP solutions and services to cater to the needs of customers.