Ballistic Protection Market worth $17.2 billion by 2025 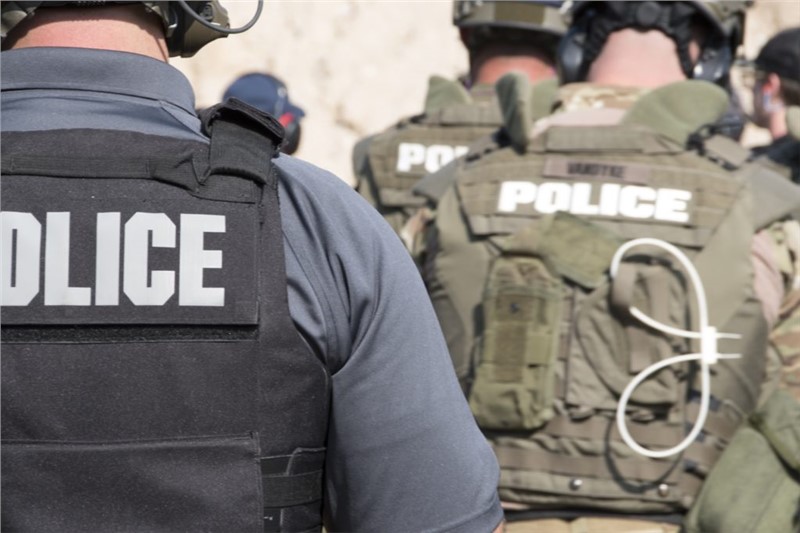 The report "Ballistic Protection Market by Material (Metals & Alloys, Ceramics, Composites, Bulletproof Glass, Fabric), Product, Technology, Threat Level (Level II & IIA, Level III & IIIA, Level IV & Above), Platform, Application, and Region - Global Forecast to 2025", is projected to grow from USD 12.6 billion in 2020 to USD 17.2 billion by 2025, at a CAGR of 6.4%.  Factors such as increasing geopolitical tensions in emerging economies, changing battlefield scenarios, the need for lightweight, comfortable, and high-strength materials, rising demand for personal protection are anticipated to drive the growth of the ballistic protection industry.

By platform, the airborne segment is projected to grow at a higher CAGR during the forecast period.
The airborne segment of the ballistic protection market includes fixed-wing aircraft & helicopters and unmanned aerial vehicles (UAV). There is an increasing demand for aircraft across various aviation platforms for military purposes. This demand is also attributed to the rising military expenditure of various countries, such as China, Japan, South Korea, and the US

The UAV segment is expected to witness the highest CAGR for the forecast period, 2020-2025. The growth of the airborne segment is attributed mainly because of the introduction of UAVs in battlefields due to changes in the dynamics of war.

Japanis the major contributor to the growth of the Asia Pacific ballistic protection market. The country aims at developing high-end indigenous military technologies to keep the armed forces upgraded and to be on par with other countries. The significant capability of the Japan Self-Defense Forces (JSDF) is now likely to join other major military powers in various international operations.