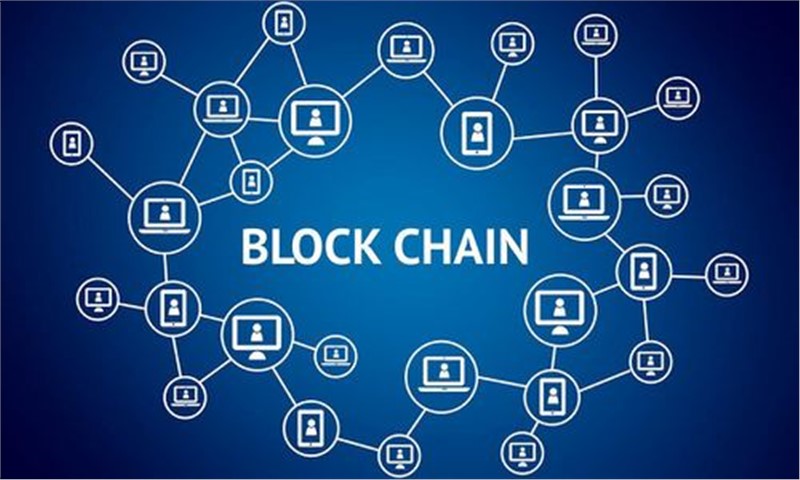 The report "Blockchain Market by Component (Platform and Services), Provider (Application, Middleware, and Infrastructure), Type (Private, Public, and Hybrid), Organization Size, Application Area (BFSI, Government, IT & Telecom), and Region - Global Forecast to 2025", size is expected to grow from USD 3.0 billion in 2020 to USD 39.7 billion by 2025, at a Compound Annual Growth Rate (CAGR) of 67.3% during 2020–2025. Major forces driving the blockchain market include the increasing venture capital funding and investments in the blockchain technology, increasing popularity of the blockchain technology in retail and supply chain management, and growing focus on reducing operational cost.

Increasing number of blockchain startups to drive the SMEs segment in the blockchain market during 2020-2025
Based on organization size, the blockchain market is segmented into Small and Medium-sized Enterprises (SMEs) and large enterprises. The SMEs segment is expected to grow at a higher CAGR from 2020 to 2025, as there will be a sharp increase in the number of blockchain startups. The blockchain technology can prove to be an asset for SMEs, as it helps reduce operational cost by eliminating intermediaries required for trading across regions. Another area where SMEs can take advantage of the blockchain technology in their manual or semi-automatic processes, include invoicing, inventory, and payroll. For instance, smart contracts, a critical capability offered by the blockchain solution, can prove to be more economical, helping SMEs streamline their operations cost-effectively and at a faster rate.

Among regions, North America to dominate the blockchain market in 2020
The global blockchain market by region covers North America, Europe, Asia Pacific (APAC), Middle East and Africa (MEA), and Latin America. North America is home for most of the industries with a large operation base, and has witnessed a prominent implementation of smart contracts, documentation and payment applications in most of its industries, particularly in BFSI, retail and eCommerce, and healthcare and life sciences. The region is expected to be the early and largest adopter of blockchain solutions, due to increasing funding on the development of distributed ledger technologies to provide customers with transparency and faster transactions. An increasing adoption rate in various industries including transportation and logistics, retail and eCommerce, media and entertainment, real estate and IT and telecommunication is expected to drive the market. Moreover, financial institutions in APAC are heavily investing in designing a permissioned blockchain network to streamline their internal operations and minimize costs. The integration of the technology in these verticals is changing the way businesses are conducted across industry verticals.