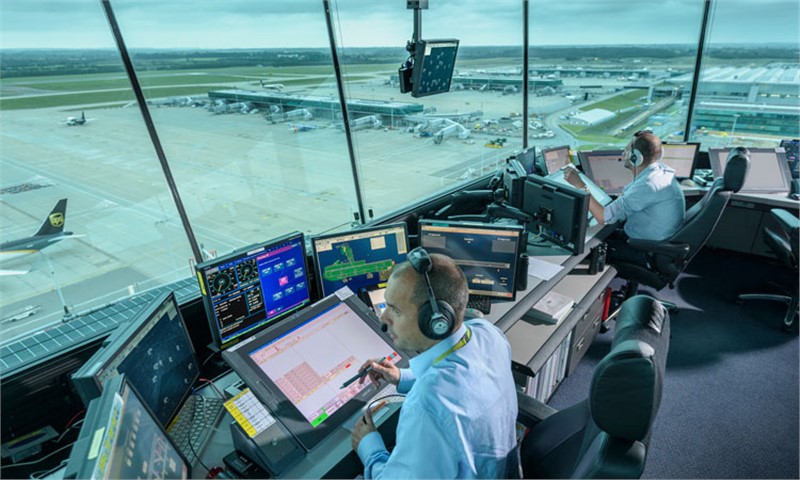 According to the new research report "Air Traffic Control (ATC) Market by Airspace (ARTCC, TRACON, ATCT, RT), Application (Communication, Navigation, Surveillance, Automation), Offering (Hardware, Software, Services), Investment Type, Sector, Airport Size, and Region - Global Forecast to 2025", The air traffic control market is projected to grow from USD 9.3 billion in 2019 to USD 12.3 billion by 2025, at a CAGR of 4.8%. Factors such as modernization of air traffic management (ATM) infrastructure, an increase in the number of airports in emerging economies, and the need for efficient airspace management are anticipated to drive the growth of the air traffic control market.

With the increase in a number of greenfield airport projects, particularly in Asia Pacific and the Middle East, which experience high passenger footfall, these airports require a permanent control tower; hence the ATCT segment is projected to account for the largest share of the air traffic control market.

By Sector, commercial segment is expected to grow at highest CAGR during forecast period
Based on sector, the commercial segment of the air traffic control market is expected to grow at the highest CAGR during the forecast period. Aircraft flying in the commercial airspace depends on pre-determined flight paths and code of commercial conduct, which vary based on the type of aircraft and air traffic. New technologies based on automated data links for communication, navigation, and surveillance are being implemented, which allow aircraft to fly within a global framework of information systems, rather than to rely on voice communications between pilots and air traffic controllers. Such technological advancements in the field of ATC are anticipated to drive the growth of the air traffic control market in the commercial sector.

UAE is the major contributor for growth of Middle East market. Given the number of airports and increasing passenger footfall, the country is leading the overall market. Also, the construction of a new airport in the countries considered for the study plays an important role as new airports will require a control tower. These control towers will be equipped with all the latest systems.