Wearable Device Shipments to Account for $57 Bn in Revenue by 2020, According To the New Study Now Available on ASDReports 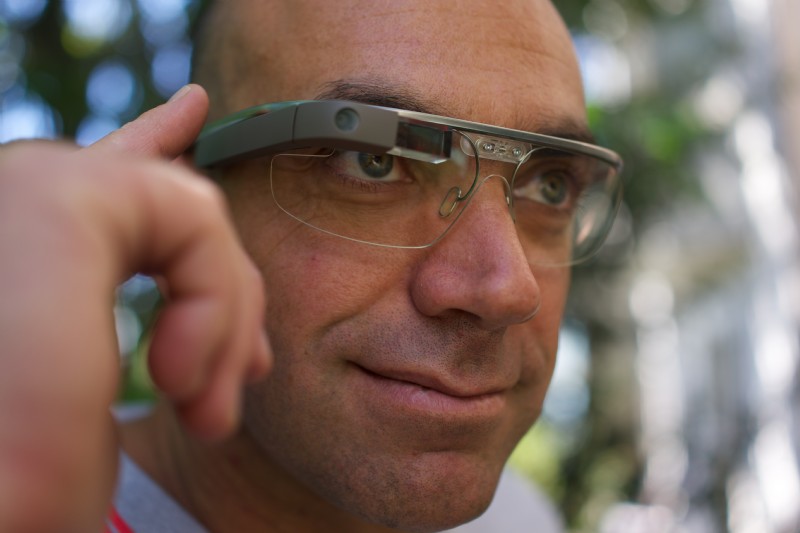 While wearable technology has been utilized in vertical sectors such as the military and healthcare for many years, ongoing advances have triggered a major resurgence of the concept, particularly among the consumer community.

Key enabling technologies including low cost sensors, wireless connectivity, active materials and energy have converged to make wearable technology mainstream. With the continued miniaturization of enabling technologies, wearable devices have hit the mass market in a diverse variety of form factors, ranging from glasses to even jewelry.

Driven by the ability to interconnect with key modern trends of healthcare, fitness, messaging and socialization, the wearable technology ecosystem is attracting significant levels of interest.  Companies as varied as smartphone OEMs, wireless carriers, health insurers and retailers are circling the ecosystem alongside tiny startups, all vying for a stake.