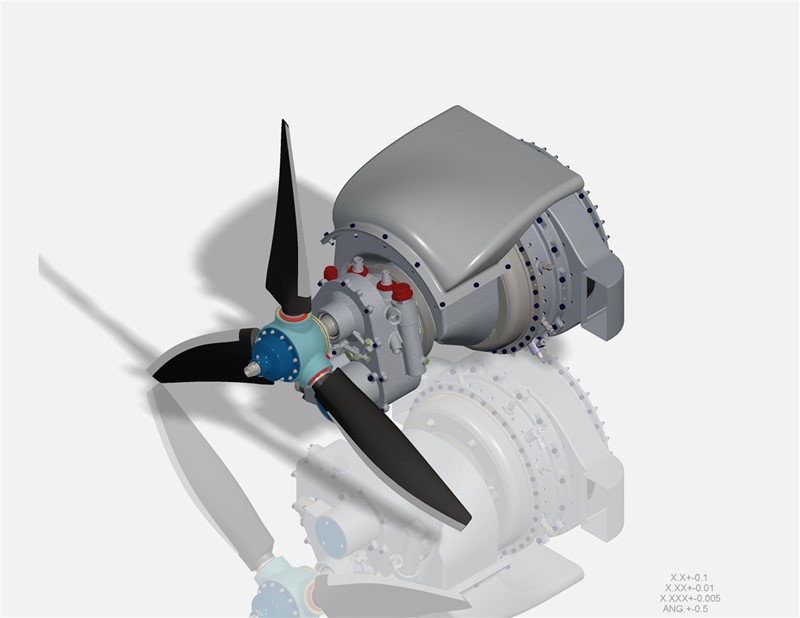 The report "Aircraft Micro Turbine Engines Market by End-Use, Engine Type, Platform (VTOL, Air Taxi, Cargo Aerial Vehicle, Business Jet, Ultra-Light Aircraft, Military Trainer Aircraft, and Military UAV), Horsepower, Fuel Type, Application, and Region-Global Forecast to 2030", is estimated to be worth USD 26 million in 2021 and is projected to reach USD 61 million by 2030, at a CAGR of 10.0% from 2021 to 2030. Major OEMs and aircraft manufacturers across the world are focusing on the development of advanced electric power generation systems for aircraft. Manufacturers are investing significantly in research & development to curb emission levels and reduce operating costs. Research activities around the development of aircraft micro turbine engines have increased over the last few years due to the introduction of technologically-advanced aircraft (such as hybrid and fully electric aircraft) and awareness around the various advantages aircraft micro turbine engines offer over traditional engines, such as reduced emissions, enhanced efficiency, lower fuel consumption, and reduced operating costs.

The VTOL segment is estimated to grow at the highest rate in the aircraft micro turbine engines market across the forecast period
Based on platform, the VTOL segment is estimated to surge with the highest growth rate throughout the forecast period. The development of VTOL aircraft is aimed at providing quick mobility in urban regions across the world. With a large population dwelling in urban areas, the time spent by a passenger in traffic has increased, resulting in the need for quick mobility services. Companies such as Airbus (France) and Boeing (US) are investing in research and development around electric and hybrid VTOL aircraft. VTOL developers are focusing on a hybrid-electric power generation system to enhance the reach of such aircraft platforms. For instance, Rolls-Royce (US) announced the development of a comprehensive hybrid aerospace turbine engine that is expected to be available for experimental flights after 2021. The development includes a prototype of the APUS i-5 aircraft to demonstrate the commercial applications of hybrid-electric technology. The system could be used across a wide range of transportation platforms, including VTOLs, to enable distributed electric propulsion in aircraft.

The urban air mobility segment is estimated to surge with a prominent growth rate in the aircraft micro turbine engines market throughout the forecast period
Based on application, the urban air mobility segment is estimated to surge with the highest growth rate across the forecast period. Urban air mobility vehicles with hybrid-electric propulsion that can take off from and land on any suitable surface are in the development stage, making this a futuristic market. According to the Vertical Flight Society, the rising number of players focusing on the development of electric or hybrid-electric VTOLs is expected to lead to the production of 42,000 eVTOL aircraft by 2035. The greater the number of electric or hybrid-electric VTOL aircraft being manufactured, the higher will be the demand for micro turbine engines to power these aircraft. Similarly, commercial applications of aerial vehicles, such as air taxis, will further increase the penetration of aircraft micro turbine engines across the forecast period.