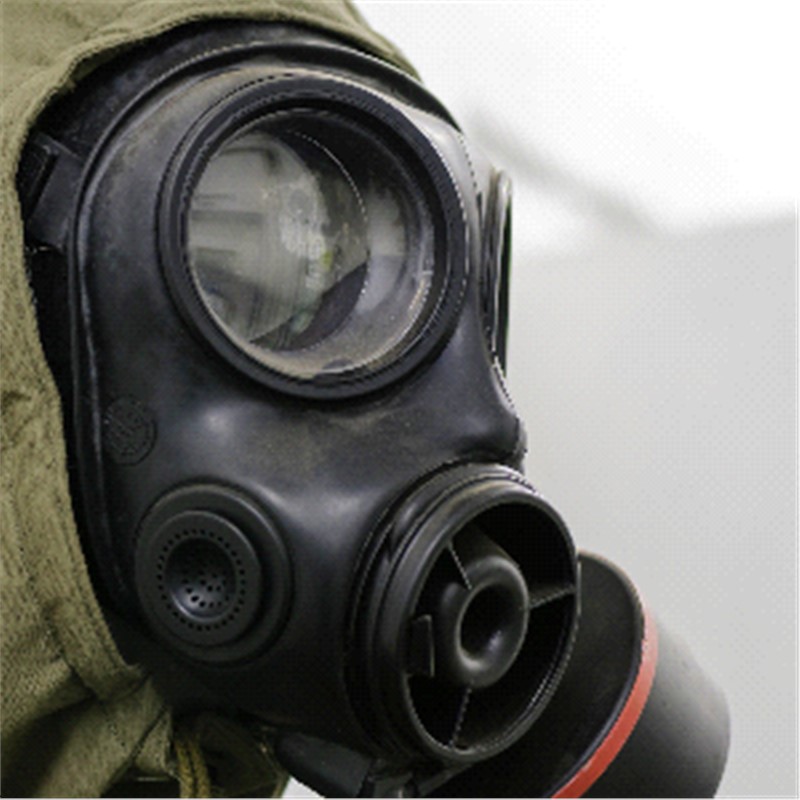 The Corona virus outbreak is first human tragedy that has caused thousands of deaths and millions of people affected by the virus in such a short time. It has not only stalled human life but has also impacted economics and trade of the world. More than 175 countries and territories have reported cases of Covid-19. The worldwide numbers as on 6th April are 1.27 million confirmed cases, recovered over 260,247 and deaths of about 69,400. Europe and North America are the most impacted regions as of today.

Until today the corona was affecting civilians but now it has started taking toll on doctors, caregivers and first responders. And this is massively due to lack of appropriate protective measures for them. The shortage of protective gears, masks, respirators, testing kits and analytical instruments, on site laboratories and screening equipment are becoming key reasons that civilians and first responders are not finding them safe. The nations producing these devices and suits have stopped exporting them and demand for the internal consumption has sky rocketed.
Some analyst see this as a temporary upsurge, however we at ASDReports believe that there will be a need to stock pile protective suits and gears, monitoring and surveillance systems, integrating multiple sensor systems across the geographies and integrating real-time technologies and data analytics software to the system will become a new norm’

Drafting new policies and standard operating systems in the light of Corona pandemic has become essential to avert any such incidence in the future. Installing mass screening portals at borders and every other entry point and connecting them with a central command and control center will be critical.

After corona virus pandemic all nations will need to take biological threats seriously. Looking at the impact and transmission from human to human need for early detection and elimination of the threat will become primarily important policy.

In our latest report “Global CBRN - Market and Technology Forecast to 2028” we discuss about a need to take CBRN threats seriously. This episode of Corona pandemic has shown that the preparedness for CBRN threats is still immature and there is a need for contingence plan and preparedness of standard operating procedures to deal with the CBRN treats. There might be reduction in noise and direct attacks of CBRN but the threats are entering from the backdoor with more sophisticated ways using novel medical and biological procedures.

ASDReports believes that in such environment where possibility of direct attacks of CBRN weapons is merely zero, a new wave of silent attacks of CBRN materials cannot be ignored. Today, there is a need for modern, light weight equipment that will provide rapid analysis of the data as fast as near real-time is crucial.

Another major change in strategy that we emphasis in our findings is to replace old, conventional instruments with new, integrated and near real-time equipment. The demand can vary in accordance with the general business cycle, but today there is a need to bring CBRN budgets as a key parameter and not as some part of nominal provisions. Even suppliers will need to bring CBRN products as an important product range and not cover it under any other product portfolio.