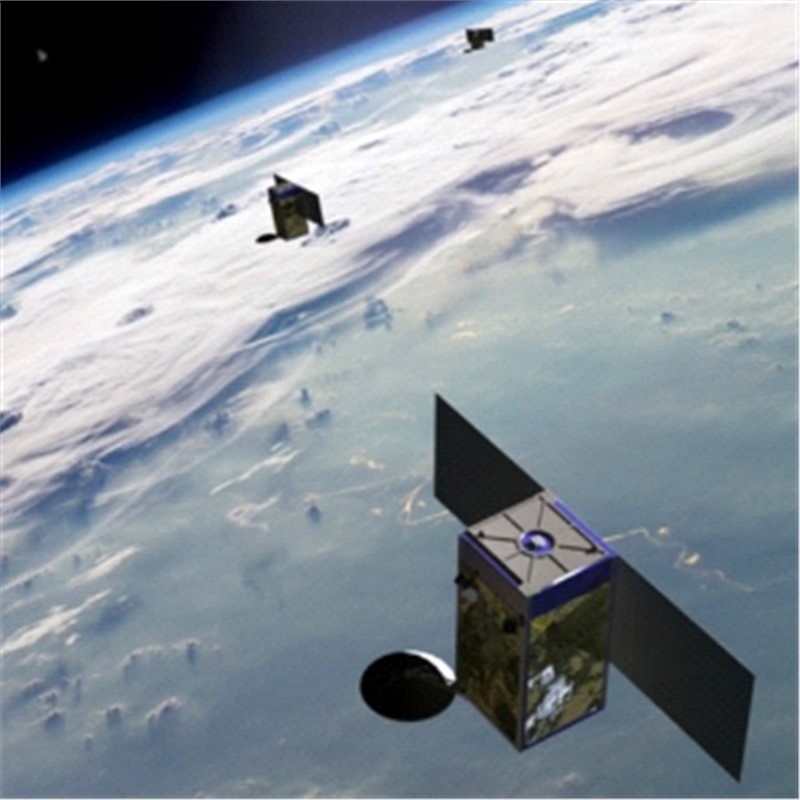 As commercial and military satellite technology continues to expand into the connectivity environment, perceptions of it being ridiculously expensive, dogged by high latency and having inadequate bandwidth are starting to change. Satellite technology has the capability to be a heavy-duty player in Internet of Things (IoT) connectivity, along with connecting the unconnected in parts of the world where other communication paths, at present do not exist. In many cases, satellites continue to remain unrivalled for reaching remote areas. Just like software the commercial and military satellite technology market is absolutely a viable industry to invest in. Today, satellite communications offer the maximum number of pure-play public companies. Most of these companies from the satellite industry concentrates on broadband services, including internet, via large satellites that orbit in a fixed position but far away from the Earth, to cover as much area as possible. For example, ViaSat-1 is a seven-ton satellite that encompasses much of North America. The geospatial intelligence signals that some satellite companies have started to harness today are extremely valuable.

An increasing number of satellite companies are looking to offer Internet of Things, or IoT, communication services. The leading telecommunications companies in the world have satellites as a part of broadcast distribution. There’s also a novel rivalry in satellite communications: The race to build far-reaching networks of hundreds or even thousands of small satellites referred to as constellations, that are used to provide high-speed internet.

On the issue of affordability, the satellite industry is driving change. SmallSats are now being constructed and launched less expensively and more quickly than traditional, large, geosynchronous orbit satellites. Inventions in the space sector are helping to bring the cost of connectivity down. It’s also more affordable than ever to launch satellites.

According to the latest study – “Global Commercial and Military Satellite Communications Market and Technology Forecast to 2028” carried out by Amsterdam based Market Forecast, the global market for commercial and military satellite communication is projected to grow by 76.6% CAGR over 2020- 2028 period with a cumulative $195.11 Billion over the entire 2020-2028 period. This report also focusses on 50 of the most sought- after companies in the satellite industry. The report is valuable for anyone who wants to understand the dynamics of satellite communication industry and the implementation and adoption of satellite communication services. The global commercial and military satellite market is comprehensively analyzed in the report to guide the market aspirants to enhance their business forecasting and ensure the long run in achievement.