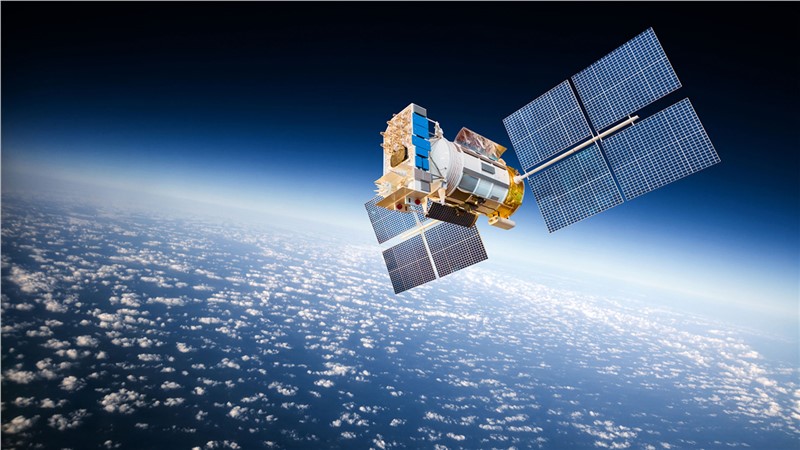 According to the new market research report "Airborne SATCOM Market by Platform (Commercial Aircraft, Military Aircraft, Business Jets, Helicopters, UAVs), Application (Government & Defense, Commercial), Installation Type, Component, Frequency (Ka-band, Ku-band), and Region - Global Forecast to 2025", The airborne SATCOM market size is projected to grow from USD 5.8 billion in 2019 to USD 7.8 billion by 2025, at a CAGR of 5.1% from 2019 to 2025. The market is driven by factors such as the growing fleet of commercial and combat aircrafts, increasing long-haul flights and passenger traffic, and demand for customized SATCOM on-the-move solutions.

Based on the application, the commercial segment is projected to lead the airborne SATCOM market during the forecast period.
Based on application, the commercial segment is expected to lead the market from 2019 to 2025. The growth of this segment can be attributed to the increasing demand for enhanced passenger experience. Major airlines such as Alaska Airlines, Southwest Airlines, Delta Airlines, and American Airlines are opting for the latest in-flight entertainment systems to enhance the passenger experience.

Based on installation type, the new installation segment is projected to lead the airborne SATCOM market during the forecast period.
Based on installation type, the market is projected to be led by the new installation segment from 2019 to 2025. The growth of this segment can be attributed to the deployment of advanced airborne SATCOM systems across commercial and military applications and increasing demand for new commercial aircraft orders from Asia Pacific and Europe. Aircraft manufacturers and airlines across the globe are focusing on integrating newer generation airborne platforms to enhance situational awareness and passenger experience.

The commercial aircraft segment is projected to lead the airborne SATCOM market from 2019 to 2025.
Based on platform, the commercial aircraft segment led the market from 2019 to 2025. The growth of this segment can be attributed due to factors such as increasing air travel, a rise in disposable income of the middle-class population, and increased international trade and tourism across the globe.

Asia Pacific is projected to be a high growth potential market for Airborne SATCOM systems during the forecast period.
The airborne SATCOM market in Asia Pacific is projected to grow at the highest CAGR during the forecast period. Countries such as China, India, Japan, South Korea, and Australia are considered under this region. The aviation industry is growing at a significant pace in the Asia Pacific region, due to the increasing passenger traffic. The growth in passenger traffic has resulted in increased demand for new aircraft in the region, which is anticipated to boost the airborne SATCOM market during the forecast period. The market in Asia Pacific is also expected to be driven by economic growth in countries such as India and China. Increasing disposable income of the middle-class population in these countries has contributed to the growth in international tourism and air passenger traffic. These factors are expected to impact the aviation industry, and thereby fuel the airborne SATCOM market in this region.