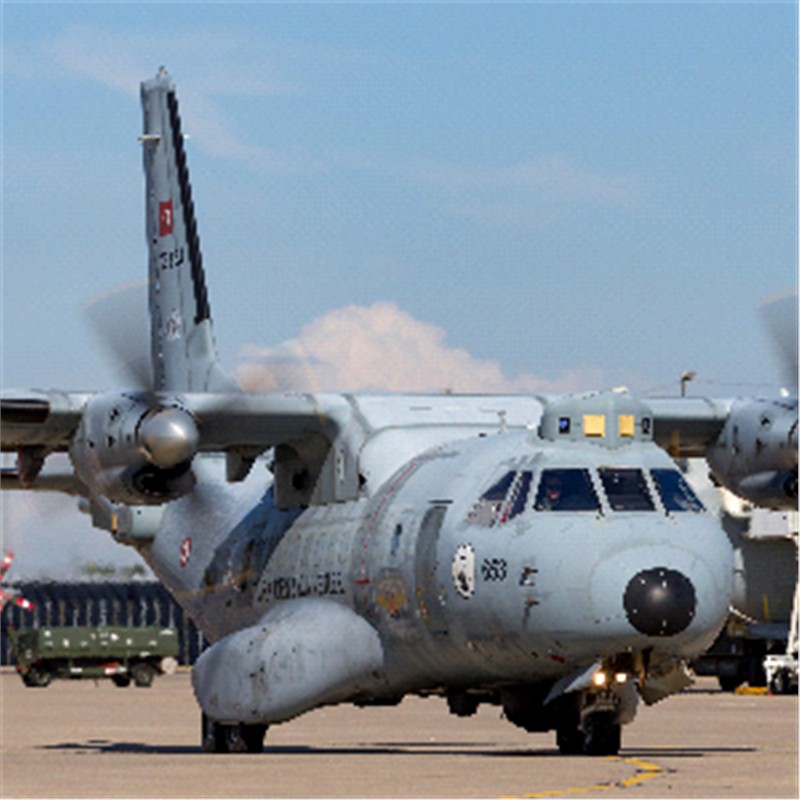 The Special Mission aircraft was in limelight during the Cold War era, this market gained further infamous attention due the shooting incidents of U-2 reconnaissance aircraft in Russia and Cuba. This prompted the US to temporary ground the U-2 fleet for rework on its design. The risk involved to personnel in any operation in a hostile environment is very high, Operation Deny Flight is another example of the risk involved in special missions. The high stakes of cost and personnel life have prompted the Special mission aircraft market to skew towards more efficient platforms like the unmanned vehicles.

The penetration of the unmanned platforms in the Special mission aircraft market, has been limited to specific roles. The use of unmanned platforms for reconnaissance roles is high. The US Navy has awarded a project to Boeing to demonstrate the possibility of unmanned aerial refuellers for carrier-based aircraft. The final contract is estimated at around USD 13 Billion for around 70+ platforms. This is one of the significant attempts by any country to assign refueling roles to unmanned platform. The success of this program could have long term impact in the tankers and the aerial refuellers segment of the special mission aircraft.

The other dominant segments of the Special Mission Aircraft market are the AEW (Airborne Early Warning), MPA (Maritime Patrol Aircraft) and EW (Electronic Warfare) segments. The expansion in the naval warfare capabilities, including both sub surface and undersea capability have acted as a key driver to the MPA market. The key payload which can be carried by the MPA are Radar, for detection of surface ships and submarines. The Magnetic Anomaly Detection (MAD), these are used to detect the iron from the submarine hull.

The scope of the report titled “Global Special Mission Aircraft Market and Technology Forecast to 2028” does excludes the market sizing of the unmanned platform which are used for Special Mission purposes. The total market is estimated at around USD 20.5 Billion in 2020 and is expected to grow to grow to USD 30.7 Billion in 2028 at a CAGR of around 4.6%.

This report titled “Global Special Mission Aircraft Market and Technology Forecast to 2028” is segmented based on Role, Region, Engine and Fitment. The role-based segmentation is on Tankers, Reconnaissance, AEW, SAR, ELINT/ SIGINT, EW, Communication, MPA and Others. The regional segmentation covers North America, Europe, APAC, Middle East and Rest of the World. The engine type is segmented as Jet Engine and Turboprop and the fitment is segmented as New Orders and Upgrades.