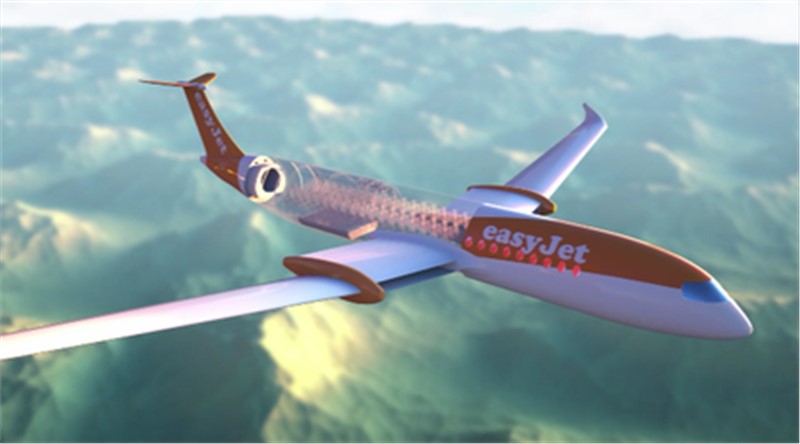 Commercial electric aircraft is an aircraft powered by electric motors. Electric power may be supplied by a variety of methods including batteries, ground power cables, solar cells, ultra-capacitors, fuel cells and power beaming. Electrification of aircrafts not only offers the capability to reduce emissions but could also unlock the potential for more energy-efficient aircrafts and brand-new architectures and use cases. Electrification could also revolutionise the supply base in the aerospace industry, posing an existential threat to incumbent suppliers and facilitating access for new entrants.

There are two concurrent technological trends in the electric aircraft developments, this includes More Electric Aircraft and Electrical Propulsion aircrafts. The More Electric Aircraft (MEA) is an evolutionary trend in which each successive generation of aircraft has typically employed more electrical equipment in place of systems that would previously have been mechanical, hydraulic or pneumatic, and Electrical Propulsion, a potentially revolutionary new approach which has gained much recent publicity, and which, if adopted widely, would transform large segments of the aerospace industry, affecting not only propulsion, but also aircraft systems, and leading to radically new aircraft architectures.

Despite advances in the electrification, electrical systems deployed in the aircrafts do come with the drawbacks of requiring advances in power electronics to handle the ever-increasing loads, and the need to dissipate, or put to use, excess heat created by losses within the electrical power chain. However, as a result of the advantages of increasing electrification in terms of reduced weight, greater reliability, lower maintenance costs and increased efficiency, it is expected that a continuation or even acceleration of the MEA trend as long as the current higher costs of some electrical systems can be restrained. As safety in aviation is of paramount importance, evolutionary changes are expected, implemented through step-by-step adoption of electrically powered equipment in additional aircraft systems.