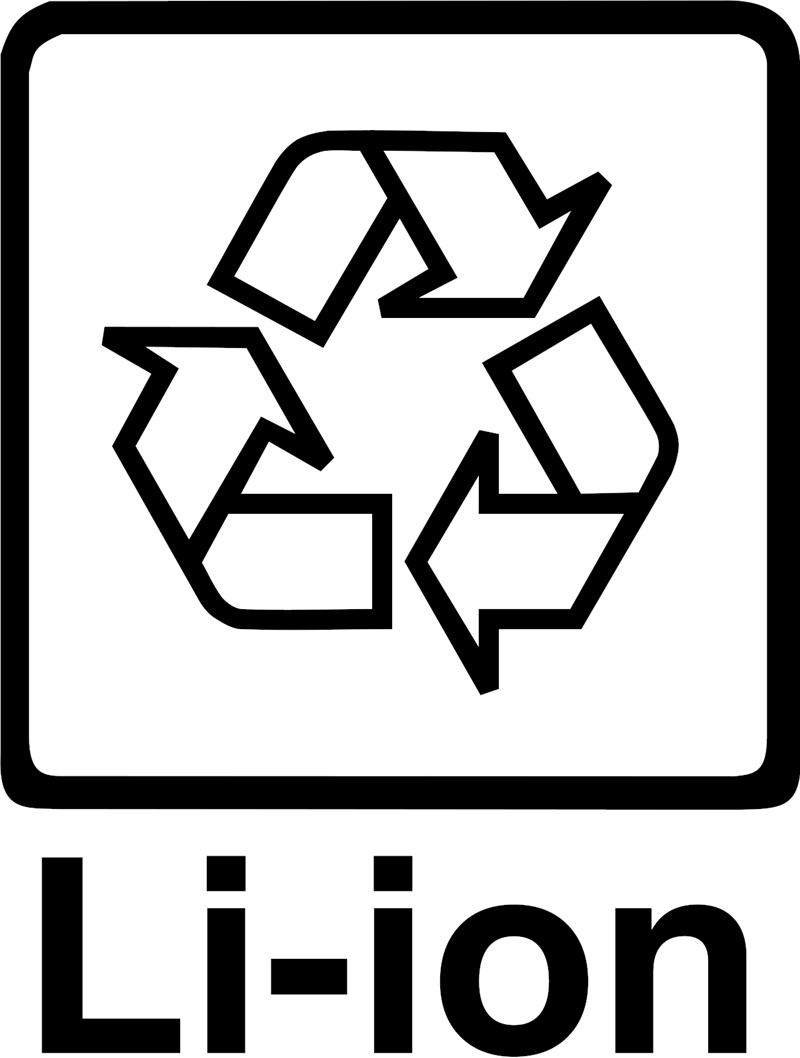 The report "Lithium-ion Battery Recycling Market by Battery Chemistry (Lithium-nickel Manganese Cobalt, Lithium-iron Phosphate, Lithium-Manganese Oxide, LTO, NCA, LCO), Industry (Automotive, Marine, Industrial, and Power), and Region - Global Forecast to 2030" The lithium-ion battery recycling market is estimated at USD 1.5 billion in 2019 and projected to grow from USD 12.2 billion in 2025 to USD 18.1 billion by 2030, at a CAGR of 8.2% from 2025 to 2030.

The rising demand for electric vehicles to control the increasing pollution levels has spurred the consumption of lithium-ion batteries. Since these have lower self-discharge rates than other rechargeable cells such as Ni-Cad and NiMH, they offer high energy and power density and are thus used in various applications, from cellular phones, industrial equipment, to electric-drive vehicles.

Based on chemistry, the lithium manganese oxide segment is projected to grow at the highest CAGR from 2025 to 2030. A lithium-manganese oxide (LMO) cell is a three-dimensional spinel-structured cell with lithium manganese as cathode material. The spinel structure in LMO cells offers various advantages such as lower internal resistance, high thermal stability, improved current handling, and enhanced safety. These attributes of LMO cells make them suitable for applications such as power tools and hybrid and electric vehicles.

Based on end use, the power sector is projectedto grow at the highest CAGR from 2019 to 2024. Each year EU produces approximately 24 kg electrical and electronic waste per citizen, which includes lithium used in high-tech industries. EU has implemented regulations which required battery collection rates of at least 25% by the end of September 2012 and to gradually increase these to 45% by the end of September 2016. The power sector is working on generating renewable energy and storing it for multiple uses. The low self-discharge rate of lithium-ion batteries is one of the factors driving its adoption in smart-grid and renewable energy storage systems. This is expected to lead the power sector generating a high output of spent lithium-ion batteries for recycling.

Based on end use, automotive is projected to be the largest segment in the lithium-ion battery recycling market and is expected to lead in the coming years. Increasing adoption of electric vehicles has driven the demand for lithium-ion batteries since there is low accessibility to raw materials such as lithium and cobalt most of the countries and players are recycling discarded spent lithium-ion batteries.

Some of the leading players operating in the lithium-ion battery recycling market include Umicore (Belgium), Glencore (Switzerland), Retriev Technologies (US), Raw Materials Company (Canada), American Zinc Recycling (INMETCO) (US), and Battery Recycling Made Easy (US), among others .