Global Blockchain in Energy Market Anticipated to Reach $6.29 Billion by 2024 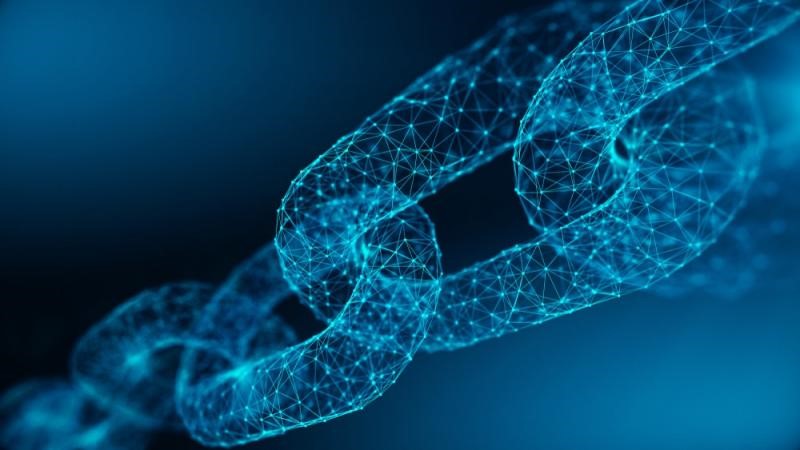 According to a new market intelligence report titled 'Global Blockchain in Energy Market − Analysis and Forecast, 2018-2024', the blockchain in energy market was valued at $ 518.6 million in 2018 and is projected to grow at a CAGR of 54.09% during the forecast period from 2018 to 2024. The market is expected to reach $6.29 billion by 2024. The market growth is largely attributed to the increasing integration of renewable energy sources, coupled with the increasing demand for decentralized power generation.

The increasing use of renewable sources of energy for electricity generation leads to unstable power supply and increase in the demand-supply gap. There has been a growing need to maintain the demand for energy with adequate supply, by reducing the overall energy consumption and increasing energy efficiency, sustainably. Distributed ledger technology (DLT) such as blockchain, is a relatively recent technological innovation that has wide-ranging implications for several sectors. The cryptographic technologies underpinning blockchains have been around for a few years, transforming innovative combinations into useful packages. In the power sector, such combination matched with the proliferation of distributed energy resources and grid-interactive devices makes blockchain potential a booming market.

The oil and gas sector has also been suffering from high operational costs and low efficiency rates across the industry. Countries such as the U.S., Germany, the Netherlands, and the U.K. are the frontrunners in the blockchain in energy market. Other key countries in the blockchain market for energy have been Estonia and Australia. The introduction of blockchain has resulted in numerous market expansion opportunities for leading companies in these countries.

High growth in the market in the coming future is expected to be driven by rising awareness among governments about the need to mitigate power outages while also addressing the issues concerning the environment. The growing awareness in the market concerning the opportunities in renewable energy and battery storage systems has stimulated large-scale investments in the sector over the last decade.

According to Rakhi Tanwar, Principal Analyst, "There have been significant investments in the blockchain in energy industry since last three years. The industry is receiving investment from high-profiled individuals, financial investors, and major energy companies. In 2018, an amount of $466 million was invested in the industry, with 189 companies operating in the blockchain in energy market."

Moreover, the growing market of blockchain in energy is further expected to increase the involvement of companies across different segments of the value chain. It was analyzed that several companies preferred development strategies, such as partnerships, collaborations, and joint ventures to enhance their presence in the market, as compared to the relatively less adoptive strategies such as business expansions. To cite a recent example, in Sep 2019, Power Ledger launched a new blockchain-based project for energy trading across rural Australia. This project is expected to enable commercial buildings to trade excess solar power between each other. The said project has been launched in collaboration with Innovations Central Midlands WA, BSC Solar, Sonnen and CleanTech Energy.

This report is a meticulous compilation of research on more than 70 players in the blockchain in energy ecosystem and draws upon insights from in-depth interviews with the key opinion leaders of more than 25 leading companies, market participants, and developers. The report also profiles 15 leading companies across the supply chain. Key profiles include IBM Corporation, Microsoft Corporation, Oracle Corporation, BP plc, LO3 Energy, Inc., Power Ledger, E.ON SE, Energy Web Foundation, Grid Plus, Inc. and others.