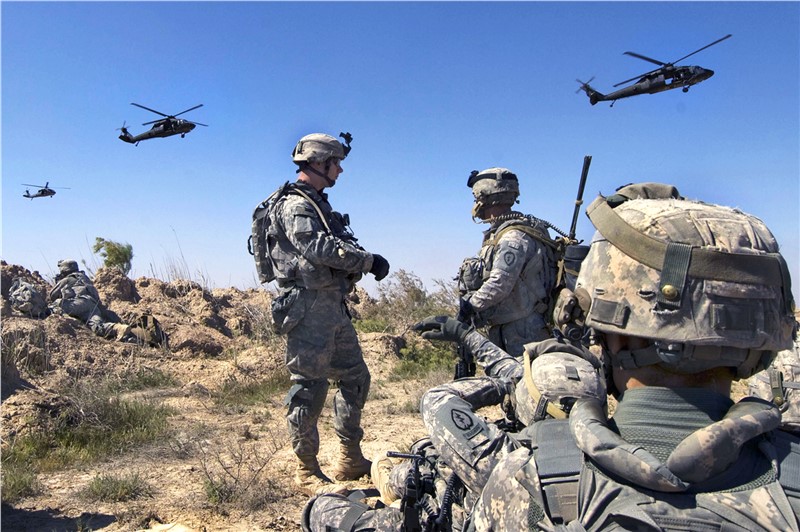 The Private Military & Security Services market is estimated to witness a Compound Annual Growth Rate of 7.4 per cent from 2020 to 2030.

Several factors are having a profound, driving effect on the industry, particularly the supremacy of the United States market, outsourcing of homeland security tasks, and perceived value PMSCs add to modern armies.

We anticipatethat global investment and consolidation will be robust and stable over the next decade. The market’s strong health is due to the factors listed above, as well as the presence of many established companies.

Generally speaking, private military and security providers, or PMSCs, take on and support roles that have been traditionally carried out by national armies and intelligence agencies. Such tasks can range from the provision of armed guards to the maintenance of weapons systems to the training of local forces and security personnel.

The Western world has led the way on the privatisation of 21st-century warfare. Whether it be performing clandestine operations in hot warzones, combatting narco-traffickers in Latin America and the Caribbean, or protecting shipments from pirates off the Horn of Africa, PMSCs have been called upon by many governments, corporations, and individuals.

Today, the industry is a hugely prosperous business and can be considered a critical component of international intervention moving forward. For these reasons, among other market drivers, we estimats that the Private Military & Security Services sector will be worth USD 457.3 billion in 2030."