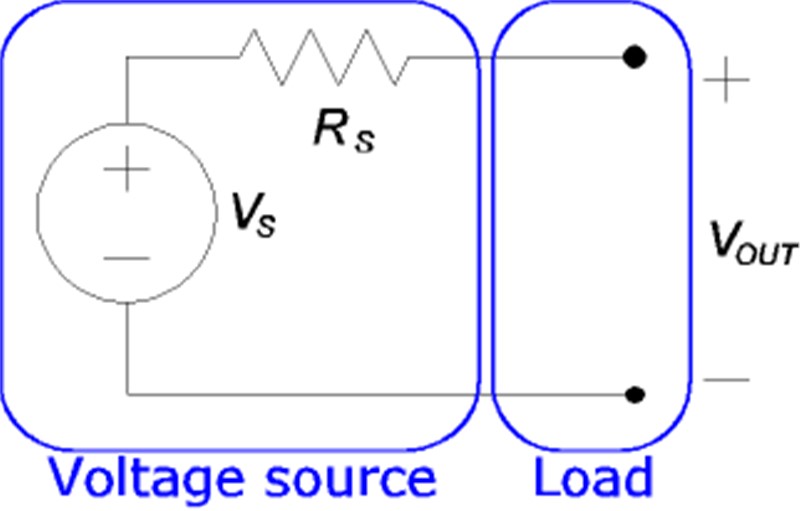 The report "Electronic Load Market by Voltage (Low, High), Current Type (AC, DC), Application (Aerospace, Defense & Government Services, Automotive, Energy, Wireless Communication and Infrastructure, and Others), Region- Global Trends and Forecast to 2024", is expected to grow from an estimated value of USD 3.0 billion in 2019 to USD 4.0 billion by 2024, at a CAGR of 6.3% from 2019 to 2024.  The growth of this market is driven by maximizing the reliability of wireless communication.  North America and Asia Pacific are the leading regions for wireless communication and infrastructure as countries such as the US, Japan, China, and South Korea are investing substantially in 5G network infrastructure development.

The DC segment is expected to hold the largest share of the electronic load market, by current type, during the forecast period

DC electronic loads are used for testing a wide range of power devices, such as power supplies, power converter & inverter testing, batteries, automotive charging stations, solar panels, fuel cells, and other power electronics components. This segment is expected to hold the major share in 2019 owing to the increasing need for testing the reliability of batteries. Asia Pacific is expected to be the largest market during the forecast period due to the increase in the deployment of electric vehicles in countries such as China, Japan, and South Korea.  All these factors are expected to boost the DC market growth.

Low voltage is the largest segment in the electronic load market, by voltage, during the forecast period

Automotive is expected to be the fastest-growing market, by application, during the forecast period

The automotive segment is driven by an increase in the development of electric and autonomous vehicles.  The growth of electric vehicles is dependent on batteries. Hence, battery manufacturers are using electronic loads to test the capacity of batteries using constant power mode to provide consistent power drain as the battery voltage drops over time. This helps them in identifying the right size batteries for electric vehicles during the manufacturing stage.

North America is the largest market for the electronic load. The region has been segmented by country into the US, Canada, and Mexico. The demand for electronic load in this region is driven mostly by aerospace, defense and government services, wireless communication, and automotive. It is the largest market for electronic load during the forecast as the device manufacturers use electronic loads to test numerous power devices during the manufacturing stage to avoid malfunctioning. The aerospace, defense & government services is the largest sector globally as they produce technologically advanced aircraft and defense systems. This is supported further by the national governments’ increasing defense spending and budget allocations. Moreover, this region also houses some of the major manufacturers who continuously focus on R&D to innovate new technologies.

To enable an in-depth understanding of the competitive landscape, the report includes the profiles of some of the top players in the electronic load market. These include Keysight Technologies (US), AMETEK (US), National Instruments (US), Chroma ATE (Taiwan), and Teledyne Technologies (US). The leading players are trying to establish themselves in the markets in developing economies and are adopting various strategies to increase their respective market share.