Aircraft Electrification Market worth $8.6 billion by 2030 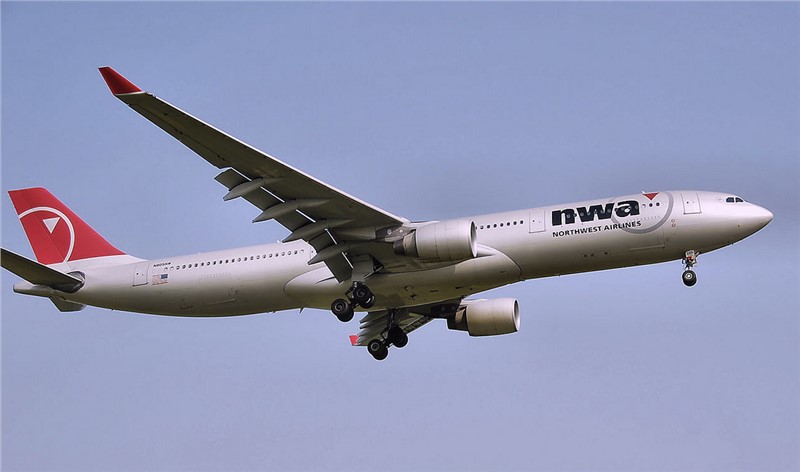 According to the research report the "Aircraft Electrification Market by Technology (More Electric, Hybrid Electric, Fully Electric), Application, System, Component (Batteries, Fuel Cells, Actuators, Generators, Power Electronics, Distribution Devices), Platform, Region - Global Forecast to 2030", The aircraft electrification market is estimated to be USD 3.4 billion in 2022 and is projected to reach USD 8.6 billion by 2030, at a CAGR of 12.2% from 2022 to 2030.

The aircraft electrification technology is installed to enable the evolution of traditional aircraft operating on conventional fossil fuels into electrically operated aircraft. There has been a rapid rise in research activities for the development of commercially viable electric aircraft. The important driver for these research activities and introduction of new electric aircraft in the market are the various advantages of aircraft electrification over other traditional technologies such as noise reduction, reduced carbon emissions, lower vibrations, and simpler design for manufacture and maintenance. Additionally, due to the increasing awareness on emission-less flying and government regulations in several countries pertaining to reduction in noise and emissions for the aviation industry, the aircraft electrification market is expected to witness significant growth during the forecast period.

Based on application, the power distribution segment is estimated to account for the largest share of the market in 2022. The trend towards the development of electrical components is influencing the growth of the power distribution segment. Further, power conversion is one of the most important systems used in aircraft. Various equipment, such as inverters, transformer rectifier units, and transformers, are used on aircraft to provide power supply. Enhancement of operational efficiency and reduction in total aircraft system weight drive demand in the power conversion segment of the market.

Based on region, the Asia Pacific region is expected to witness substantial growth during the forecast period. Countries in the Asia Pacific region are undergoing development and upgrading various capabilities in the field of aircraft electrification, which offers significant potential for the manufacturers of electric components. A rise in demand for low-cost carriers (LCCs) is one of the factors driving growth of the market in the Asia Pacific. With affordable air travel on the rise and relaxation in some government regulations, the Asia Pacific region is witnessing an increased procurement of LCCs. Additionally, increasing aerospace & defense expenditure and expansion in airline networks in emerging nations, such as India and China, are expected to drive the demand for aircraft electrification in the region.

The aircraft electrification market has been gaining traction over the past few years due to the presence of several established companies as well as startups. Some of the major players in the aircraft electrification market include Honeywell International Inc. (US), Safran (France), Thales Group (France), United Technologies Corporation (US), and GE Aviation (US), among others.