Nanosatellite and Microsatellite Market worth $3.6 billion by 2024 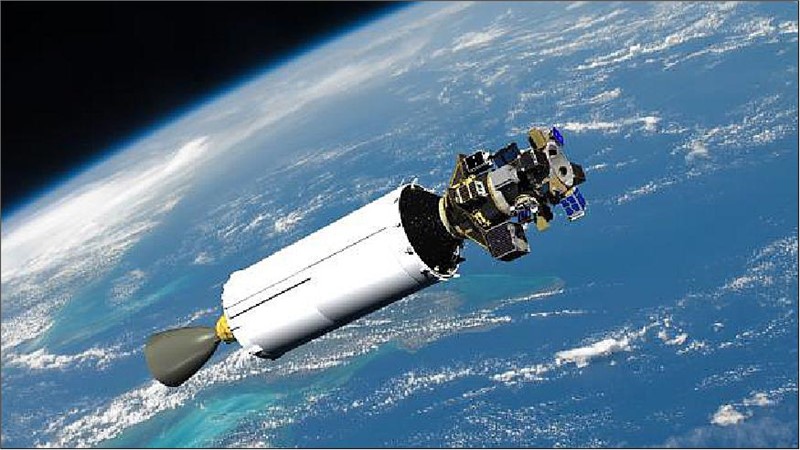 The report "Nanosatellite and Microsatellite Market by Component (Hardware, Software & Data Processing, Launch Services), Type (Nanosatellite and Microsatellite), Application, Vertical (Government, Defense, Civil), and Region - Global Forecast to 2024", The global nanosatellite and microsatellite market size is expected to grow from USD 1.5 billion in 2019 to USD 3.6 billion by 2024, at a Compound Annual Growth Rate (CAGR) of 19.8% during the forecast period. The satellites are used for several applications, such as communication, earth observation and remote sensing, scientific research, biological experiments, academic training, reconnaissance, and various other applications by the defense, intelligence, civil, commercial, and/or government users. Continuous advancements in the miniaturization of technologies, such as electronics; low-mission costs; and the increasing use of satellite constellations are major drivers of the market.

The geospatial technology using earth-imaging small satellites for agriculture, education, intelligence navigation, mapping, and other uses, has driven the commercial sector in the past decade. Nanosatellites or microsatellites help commercial companies gather global real-time data and distribute the same at lower prices to customers across a wide geographic area. Nanosatellites and microsatellites are used for commercial purposes, such as communication, in the form of voice, data, and videos, internet communication, and video chat. Between 2013 and 2017, almost half the nanosatellites were launched for military or civil missions and the remaining half for business purposes.