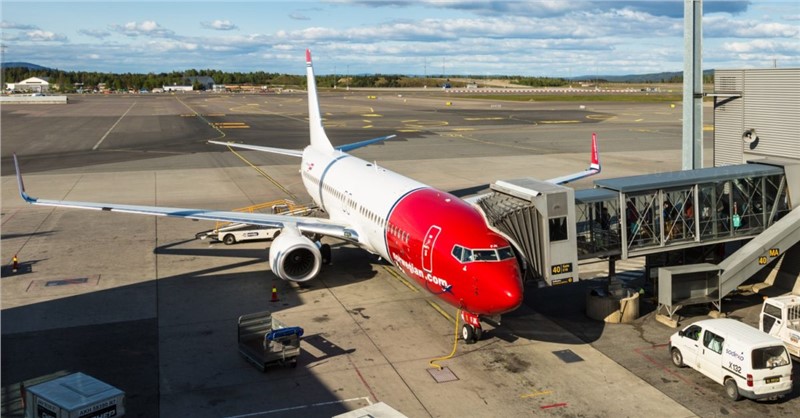 Increased traceability and transparency, multivariate applications of blockchain, and reduction in cost and transactional complexities are some of the key drivers influencing the growth of the aviation blockchain market.

By end market, the airports segment is projected to grow at the highest CAGR during the forecast period.

Increasing demand for air travel around the world has given rise to air traffic, greenfield and brownfield airport projects. With the passenger traffic and number of inbound and outbound flights growing, airports are focusing on digitalizing and automating processes to increase the efficiency and pace of their operations. For example, airports are adopting blockchain in cargo & baggage tracking, passenger identity management, and smart contract applications.

By application, the passenger identity management segment is projected to grow at the highest rate during the forecast period.

The passenger identity management segment is estimated to grow at the highest CAGR during the forecast period. The use of biometrics in the aviation industry for passenger processing offers opportunities to gather data for airlines and airports. Storing passenger information on blockchain for biometrics and ID tracking/management can allow airlines and airports to enhance their security. The majority of passengers carry a smartphone with them, which will easily enable them to plug in airline apps for baggage tracking, alerts, and request personalized services.

Asia Pacific is expected to lead the aviation blockchain market during the forecast period.

In Asia Pacific, countries such as China, India, Singapore, and Australia are considered for the study. This region is estimated to lead the aviation blockchain market in 2019. China is projected to leads the aviation blockchain market in Asia Pacific during the forecast period. Blockchain helps create transparent and decentralized business processes. Airports in countries such as Malaysia have implemented blockchain into their operations.  For instance, facial biometrics are used by Malaysian Airports from booking to boarding, to identify air passengers. The transportation and trading hubs, such as Hong Kong and Singapore, provide additional opportunities for the adoption of blockchain. The presence of leading aviation blockchain companies in Asia Pacific includes AVINOC Ltd (Hong Kong), Infosys (India), Quillhash Technologies (India), and SkyBuys (Australia).