Estimates of the Value of the UAV Market Vary Widely, According to a New Study on ASDReports 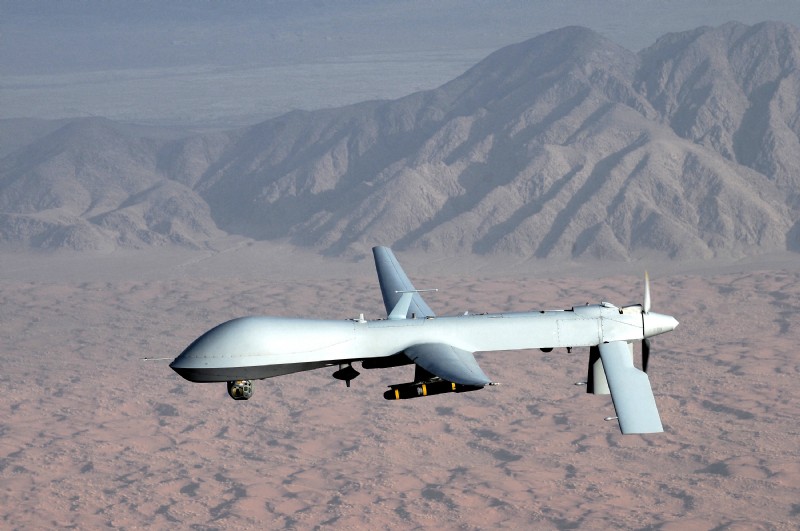 Recent years has seen an increase in their usage by the military in Afghanistan, Iraq and in other international operations. The technology is additionally having a trickle down for civilian use in areas like law enforcement and geographical survey.

Estimates of the value of the UAV market vary widely, but military procurement should rise substantially by 2021 as newer platforms are developed and acquired worldwide. The civilian market could be potentially lucrative as the platforms are integrated into national airspace. This has been demonstrated by major social media and internet service providers like Facebook and  Google investing in the technology. However, this remains a near impossible market to value at this stage, but still an interesting area for technology and applications.

The fourth edition of the International Military and Civilian Unmanned Aerial Vehicle Survey identifies, assesses and provides market intelligence on all of the world's operators and manufacturers of unmanned air systems for both markets. Major programmes, requirements and other areas of relevance are assessed to provide a detailed picture of the development and operation of these systems. The publication includes all relevant company addresses and comes with an important accompanying excel file, featuring 53 tables with more than 700 UAVs in development, planned or already offered on the market plus major sensors and engines.