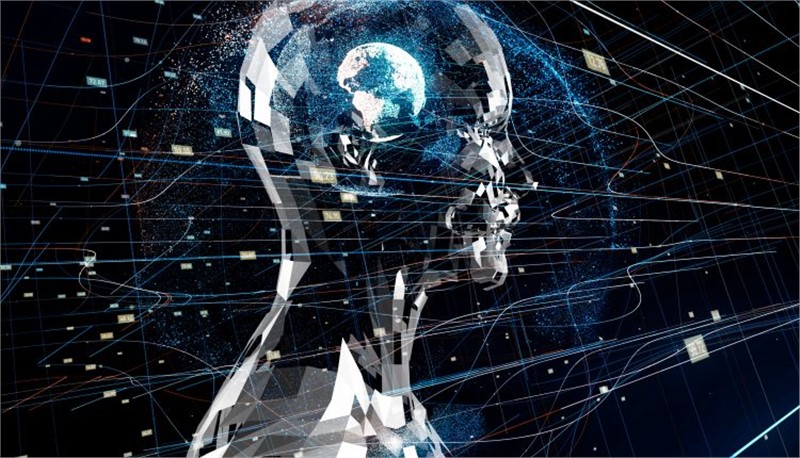 In Terms of Offering, AI-Powered Storage Market for Hardware is Expected to Hold Largest Market Size in 2024

The market for the hardware segment has been further segmented into storage medium and other hardware. Storage medium include solid-state drive (SSD) and hard disk drive (HDD). Other hardware include processors including CPU and GPU. NVIDIA (US), Intel (US), Micron (US), and Samsung (South Korea) are a few of the companies that develop hardware needed for AI applications. The segment is expected to continue to lead the AI-powered storage market, in terms of size, in the coming years owing to the rising demand for hardware devices with high computing power to run various AI algorithms/solutions.

File-based architecture stores information in a hierarchical structure. This storage shows uniformity while storing the data as well as retrieving it in the form of files and folders. File storage manages the layout, structure of files, and directories— cataloging structure, which contains references to other computer files on physical storage. It is used to establish a client/server relationship over NAS. File level storage offers simplicity when there is a common platform to place raw files. File-level storage is usually used in NAS devices, which offer comparatively more storage space.

Object-based storage involves organizing, addressing, and manipulating data as distinct units called objects. The data can be defined as a uniquely identified object with its bundled metadata. Each object stored in the object-based storage system is identified by a unique identifier called object ID. Application servers can retrieve these objects by obtaining the object ID from the storage system. The objects can be retrieved exactly the same way irrespective of their location, i.e., they may be locally or geographically separated; this is the best feature of object storage. Unlike traditional block storage, object storage does not split files into raw blocks.

FOBS offers easy syncing, sharing, and distribution of data. Further, its requirement in Big Data Analytics and cloud storage in datacenters adds to its overall demand. Modern data sources such as IoT, cloud privatization, and video surveillance are constantly generating a tremendous amount of data. Within file- and object-based storage, object storage is gaining major market share as it helps handle huge unstructured data, unlike file storage, which is mainly used to store structured data.

In North American AI-Powered Storage Market, US is Largest Contributor, in Terms of Market Size

The US is home to leading data storage solution providers such as Dell Technologies, NetApp, Hewlett-Packard Enterprise Company, Hitachi Data Systems, and others. It has also been the largest economy in the world, which has high disposable income leading to increased demand for modern technologies in the country, the investments in financial AI in the United States tripled from 2013 to 2014 to a total of USD 12.2 billion and also the AI deployment in the country gives them tremendous opportunities for pilot testing and future deployment. All these factors support the growth of the AI-powered storage market in the country.

Key players operating in the AI-powered storage market are Intel Corporation (US), NVIDIA Corporation (US), IBM (US), Samsung Electronics (South Korea), Pure Storage (US), NetApp (US), Micron Technology (US), CISCO (US), Advanced Micro Devices (AMD) (US), Toshiba (Japan), Hitachi (Japan), Lenovo (China), Dell Technologies (US), HPE (US). Other key players include DataDirect Network (US), Seagate Technology PLC (US), Flextronics International (US), Western Digital (US), Fujitsu (Japan), and Tintri (US). Market players have adopted various strategies such as organic and inorganic to expand their global presence and increase their market shares.