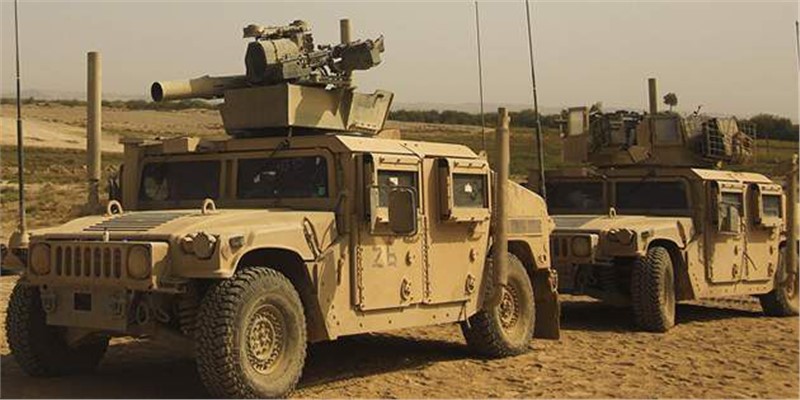 The growth of the armor materials market is primarily attributed to the modernization programs in military applications undertaken by Russia, the US, Israel, China, and Australia. Rising military spending in developing countries such as India, Saudi Arabia, and Brazil will also favor the market growth. Political unrest worldwide will increase the need for advanced armor materials.

Increasing demand for aerospace armor is one of the major driving factors for the armor materials market. High investments by air forces of various countries, namely as China, Germany, Saudi Arabia, and India, are driving the growth of the aircraft armor segment. Currently, lightweight materials, such as ceramic, are used in un-manned aerial vehicles (UAVs). Armor manufacturers are also developing composite armor using ceramic material to decrease weight and enhance the level of protection. Also, the rise in the instances of cross-border conflicts across the globe and increased demand for modern and advanced combat systems by defense forces of various countries are leading to the growth of the armored vehicles market. Countries worldwide are making increased investments to enhance their military strength by replacing old armored vehicles and weapons with new and advanced ones. The tank and armored vehicle manufacturing industry in the US has started recovering after suffering from plummeting demand. Collectively, all these reasons will support the growth of the armor materials market in the coming years.

Vehicle armor is the largest segment of the armor materials market.

The vehicle armor segment is estimated to lead the armor materials market in terms of volume in 2019. This dominance is mainly due to the rise in instances of armed conflicts and disputes across the globe at both intrastate and interstate levels. Some of the ongoing conflicts such as the war against Islamic State in Iraq, the civil war in Syria, the North Korean crisis, and the war against Taliban in Afghanistan have also had their significant impact on the global economy. These conflicts have mobilized military and law enforcement agencies of major economies of the world, including the US, the UK, and France, among others.

Metals & alloys is estimated to be the largest material type of the armor materials during the forecast period.

Based on material type, metals & alloys is leading the armor materials market due to their high structural ballistic protection properties and their low cost. Ceramics are the fastest-growing armor material types because of their low weight and high rigidity. Ceramics are increasingly used in vehicle, aerospace, and body armor applications to reduce the weight of units.

North America is estimated to be the largest market for the armor materials market during the forecast period.

In terms of value, North America is the largest market for armor materials, followed by Europe and APAC. The growth of the market in this region can be attributed to the increased procurement of highly advanced armored vehicles and aircraft by defense forces of different countries of the region. The market in the North American region has been studied for the US, Canada, and Mexico. The armored aircraft market in the US is projected to witness noteworthy growth during the forecast period due to the increased procurement of armored materials by the US Army.