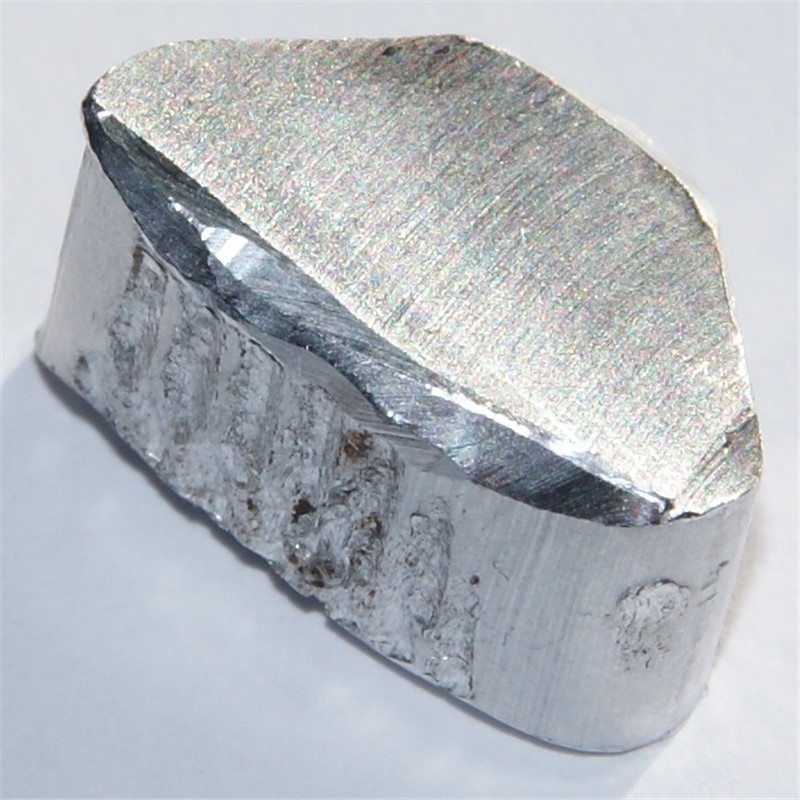 The global high purity alumina market Size is anticipated to reach USD 6.68 billion by 2025, expanding at a CAGR of 20.3% over the forecast period, according to a new report. The market is majorly driven by the growing demand from LED lighting and electric vehicles.

The increasing consumer preference towards energy-efficient and cost-effective LEDs has propelled its demand, which has resulted in the high consumption of HPA. This trend has led the manufacturers to set up new plants and extend their target market to cater to the growing demand. For instance, in May 2019, Seacera Group Bhd announced its plan to set up a LED production plant in Tangga Batu, Melaka, Malaysia that is expected to turn operational after three years.

The growing LED production is anticipated to be fruitful for the global HPA demand, as HPA is used in sapphire substrates, which are further used in LEDs. Synthetic sapphire is also used in semiconductors and glass. The rising demand for semiconductors is influenced by the growth of the electronics industry. For instance, in July 2018, SK Hynix announced about its investment of USD 3.1 billion for setting up an additional semiconductor plant in South Korea, in order to meet the increasing demand of memory chips. The increasing production of semiconductor is anticipated to augment HPA demand in near future.

In 2018, Asia Pacific was the largest regional segment of the global HPA market and is expected to progress at a CAGR of 22.4%, in terms of revenue, over the forecast period. The growth is attributable to increasing production of sapphire ingots and lithium-ion battery separators in the region.

The key players of the high purity alumina market such as Sumitomo Chemical Co., Ltd, Altech Chemicals Ltd., Baikowski, FYI Resources Limited, and Pure Alumina are striving to extend their market share due to intense competition. Strategic initiatives such as investments in research & development, capacity expansion, and cost-effective manufacturing processes are being adopted by the key players.