The Global Police Modernization and Counter Terrorism Market is Expected to See a Cagr of Over 2% in the Next Ten Years, According to a New Study on ASDReports 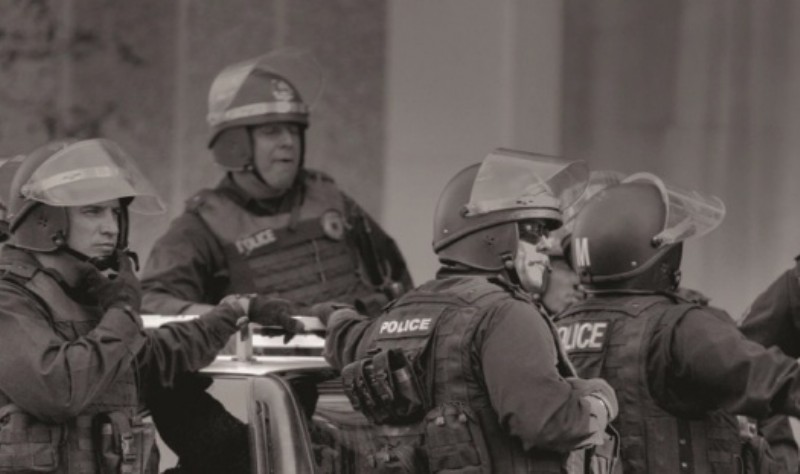 Report Highlight:
Global spending on Police Modernization and Counter Terrorism equipment is anticipated to be driven by internal security threats, such as terrorism, drug trafficking, organized crime, and critical infrastructure security, among several others. Cumulatively, the global market is expected to value US$565 billion during the forecast period. The market is expected to be dominated by the Asia Pacific, followed by Europe and North America.

The Asia Pacific region accounts for the highest expenditure in the sector as emerging economies, such as India and China, execute extensive modernization programs for their respective police forces and other security infrastructures, which were previously neglected. China’s internal security budget is expected to exceed that of its defense budget and a steady level of spending is expected to be maintained throughout the forecast period.