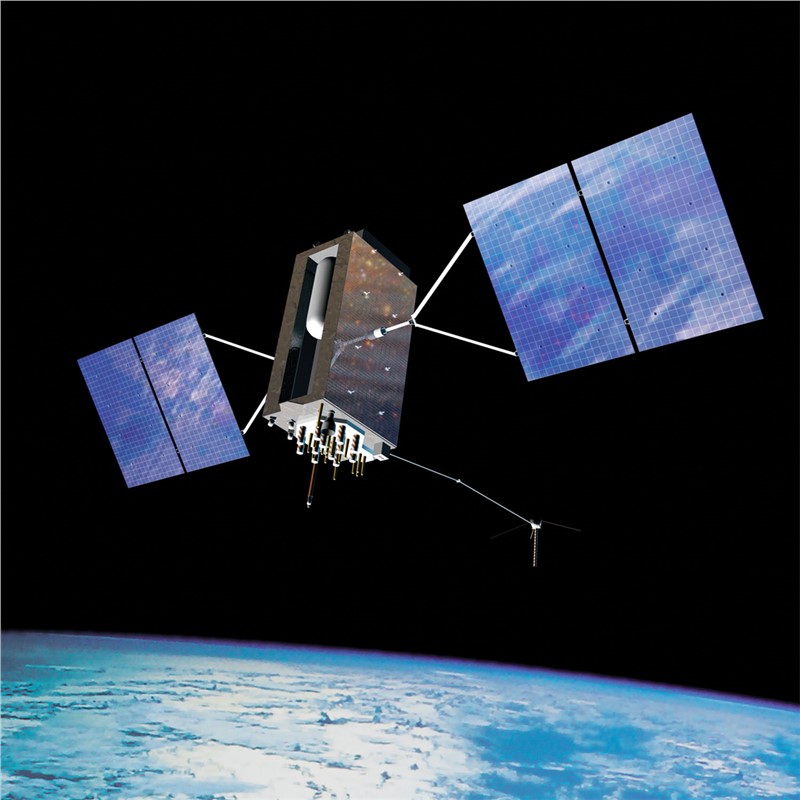 Companies Mentioned in the Report:
Key Questions Answered in this Report: