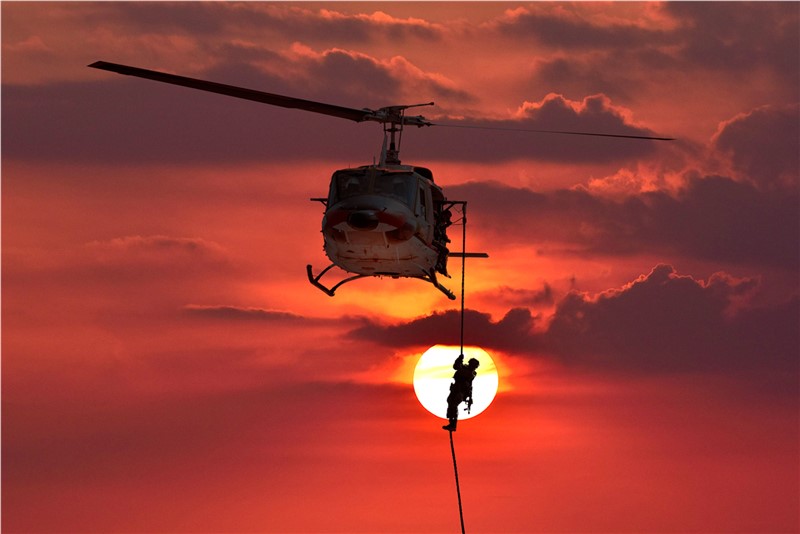 In its latest report on The Global Military Helicopter Market: 2019 - 2027”, Market Forecast (MF) predicts that the market will reach revenues of $28.8 billion by 2027 compared to $23.1 billion in 2019. Much of this growth will come from utility helicopters solely because demand for multi-purpose military helicopters is rising worldwide. The needs of light and medium military helicopters are growing especially in the non-US markets of Asia, Europe and Middle East.