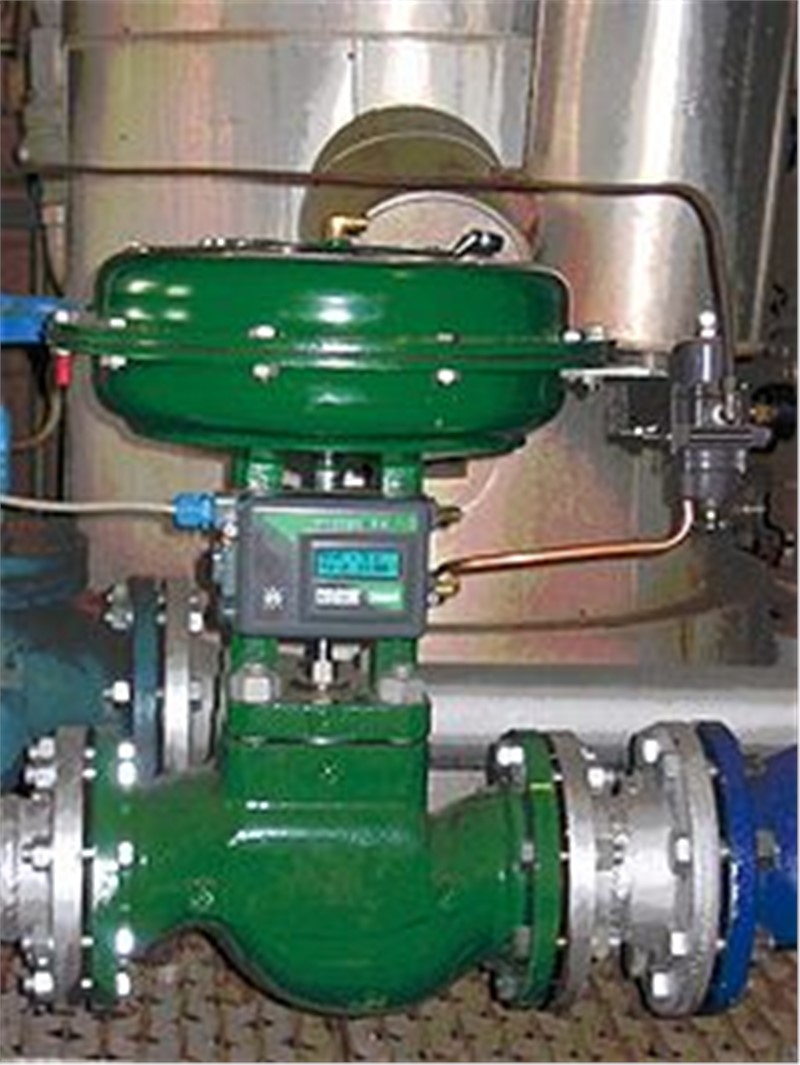 The valve positioners market is expected to grow from USD 1.7 billion in 2019 to USD 2.2 billion by 2024, at a compound annual growth rate (CAGR) of 5.3% during the forecast period. The growing importance of control & monitoring in process industries and the increasing demand for valve automation solutions are driving the growth of the industry.

“The market for digital positioners is expected to grow at the highest rate during the forecast period”
The digital valve positioners possess internal logic based on microprocessors. They use a microprocessor for positioning the actuator and for keeping track of data. These types of positioners came into valve market around two decades ago; however, they started being used widely due to the current era of automation solutions adopted in the process industry and plants. The characteristics of digital positioners such as their diagnostics and predictive maintenance capability and economic capital costs support them to show lucrative growth opportunities in the future.

“APAC is expected to hold the largest share of valve positioners market during the forecast period”
APAC is estimated to account for the largest share of the market in 2019. The region consists of fast-growing economies such as China and India that have fueled the robust manufacturing industries in respective countries. Owing to the increase in the urban population in the region, there is a high demand for new and improved wastewater treatment systems. These systems can be improved with the control valve assemblies that have positioners to enhance their working operations.