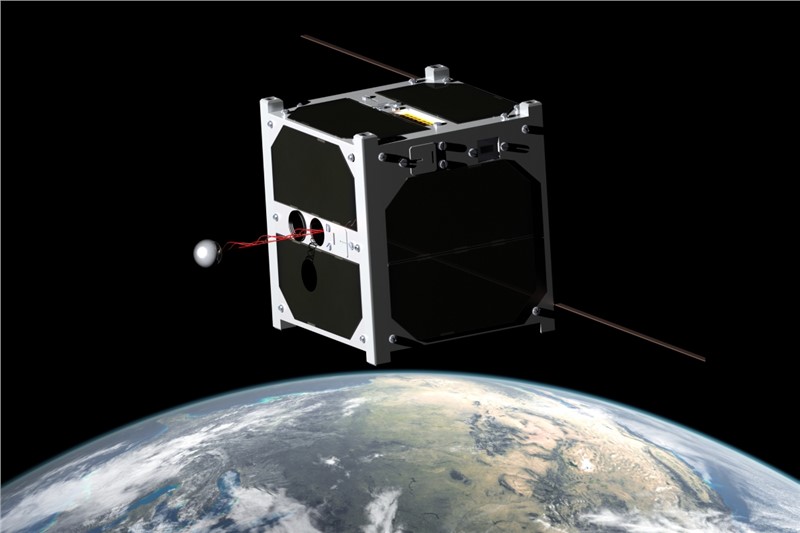 During the initial years of the development of space technologies, the primary focus of companies had been on developing heavy and large-sized satellites. However, over recent times, the space industry has witnessed a number of technological advancements which have created substantial demand for small-size satellites as well as cost-effective launch solutions. More than 2,500 small satellites (wet mass less than 500 kg), including nano, micro, and pico, are expected to be launched over the course of the next five years. Globally, several nations are keen to launch their own small satellites and are collaborating with space-faring agencies for the same.

With the increase in the capabilities of small satellites, the space industry is increasing its strategic utility, thus motivating various stakeholders including government, space agencies, and private companies to develop dedicated and next-generation small satellite constellations. Presently, small satellites are being increasingly used for applications such as weather forecast, surveillance, earth observation, navigation, communication, meteorology, and other purposes. Of late, there has been an increased demand for efficient small satellite constellations for providing better connectivity for smart devices, Internet of Things (IoT), increased data analytics, and migration to streaming broadband.