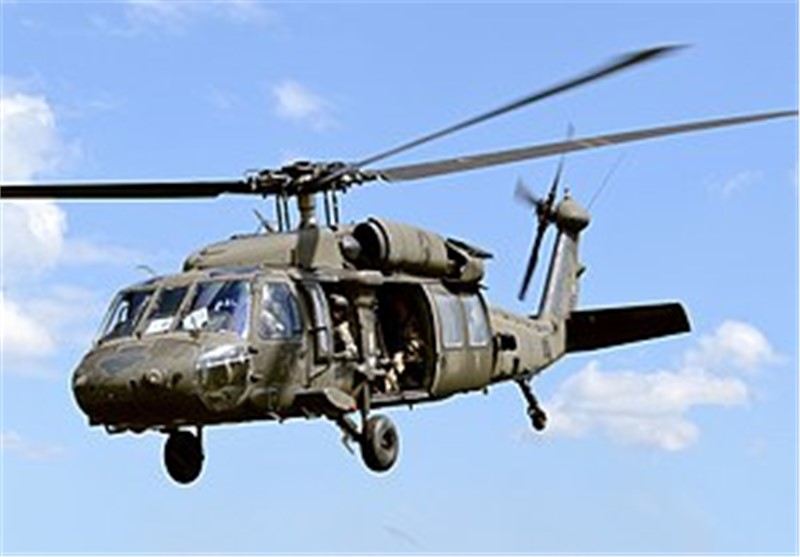 The Military Helicopter market is estimated to witness a Compound Annual Growth Rate (CAGR) of -1.93 per cent from 2019 to 2029.

Modest defence spending in several Western states is having a restraining effect on the Military Helicopter market, as are recent attempts to end the 17-year conflict in Afghanistan and calls for a full withdrawal of United States troops from Iraq.

The key player anticipates that the market will grow steadily in the near future - with acquisitions and upgrade programmes peaking around the middle of the next decade - but experience a decline in sales toward the end of the forecast period as said programmes conclude and new projects remain in their infancy.

The lead Defence Analyst said: “Helicopters perform a range of essential roles in militaries around the world. They can be used to transport troops and cargo to and from the battlefield, attack key targets with speed and efficiency, and provide close air support to ground operations.

The Military Helicopter market has been dominated by the United States in the past and analysis has shown that the country accounts for approximately 44% of the global market in 2019.

However, we expect states such as South Korea and Brazil to expand more rapidly over the forecast period due to their growth rates outperforming the global trend."