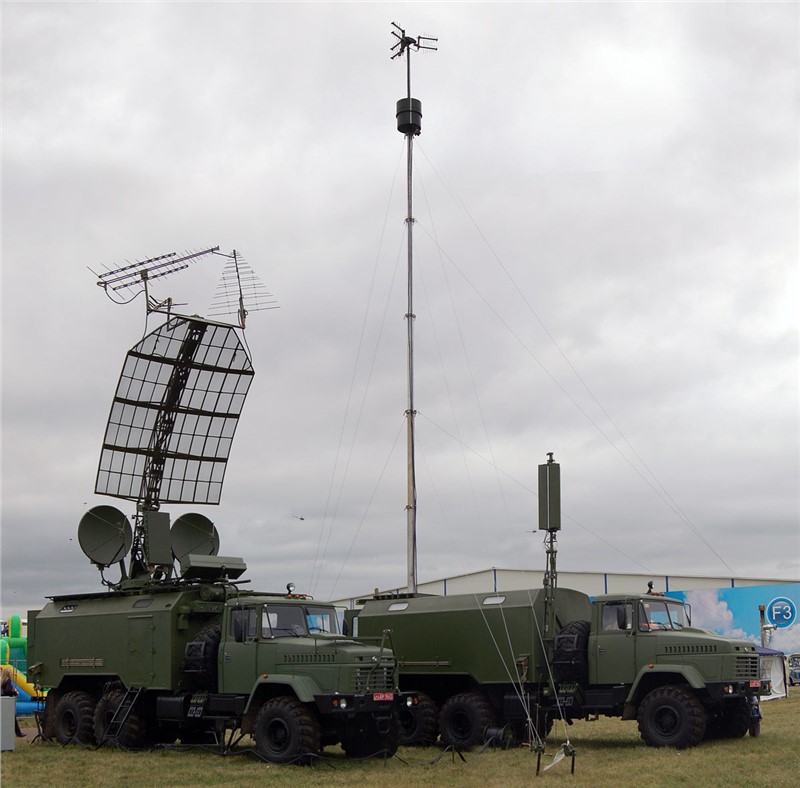 The Military Sensors Market is projected to grow from USD 24.7 billion in 2019 to USD 33.2 billion by 2025, at a CAGR of 5.1% from 2019 to 2025. The growth of the military sensors market can be attributed to the ongoing military modernization programs and rising demand for unmanned vehicles from defense forces of different countries across the globe.