Artillery Platforms Are a Necessary Asset 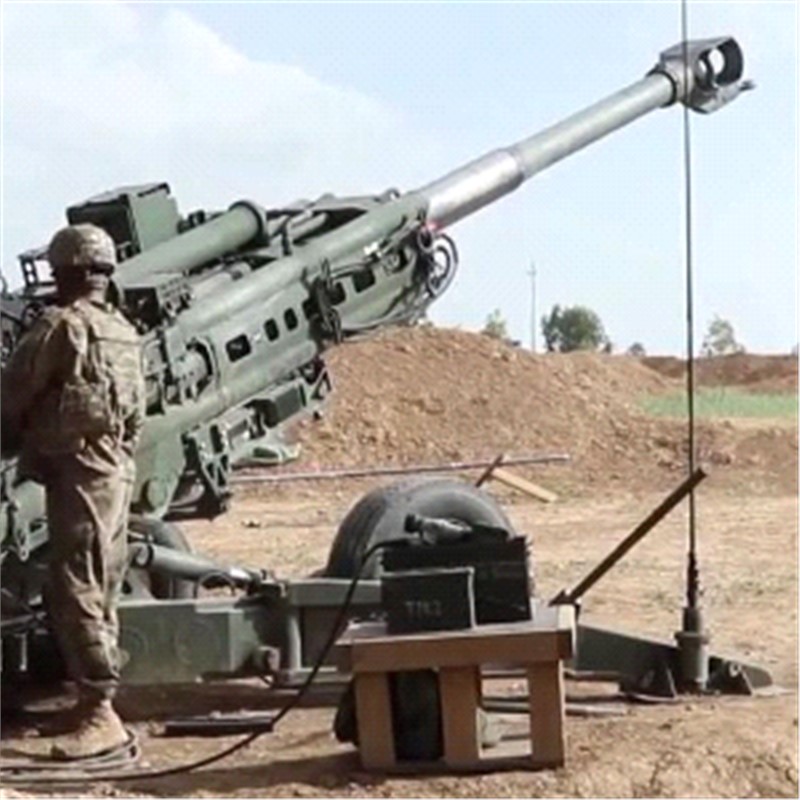 The technology advancements in the Defense sector have replaced traditional platforms and warfare techniques, however in case of artillery platforms the technology advancements have been complementing this market. The modern conflicts like the Ukraine Crisis, Syrian Conflict, Middle East Conflicts, Sri Lankan War and the Kargil War have all made extensive use of artillery platforms. The Syrian conflict witnessed around 35,000 rounds during five-month period on ISIS targets. Around 730 Howitzers were used for operation Desert Storm, these fired more than 60,000 artillery rounds across the entire operation.

The report titled “Global Artillery and Systems - Market and Technology Forecast to 2027” cover trends across the Towed Artillery, Self-Propelled Artillery, Multiple Launch Rocket System and Others, which include other self-propelled platforms. The towed and self-propelled artillery are expected to account to more than 80% of the total market.

The major challenge in the Artillery market was the rate of accuracy., these are measured in terms of CEP. However, the modern guidance systems have increased the probability of neutralizing the targets by 50%-60% in the first round. These have thereby resulted in reducing cost and time. The precision guidance kits (PGK) are used to convert traditional munition to precision munition. In case of a 152 mm, the target is neutralized three to five times faster using a precision guided munition. The EU is exploring the possibility of a common PGK across munitions.

This report titled “Global Artillery and Systems - Market and Technology Forecast to 2027” is segmented based on region, platform and components. The components are segmented as Mobility Systems, Auxiliary Systems, Turret, Fire Control Systems, Armored Hull and Others. The regional segmentation covers North America, Europe, APAC, Middle East and Rest of the World.

Global Artillery and Systems - Market and Technology Forecast to 2027