Non-Destructive Testing Market is Valued at $9.2Bn in 2019 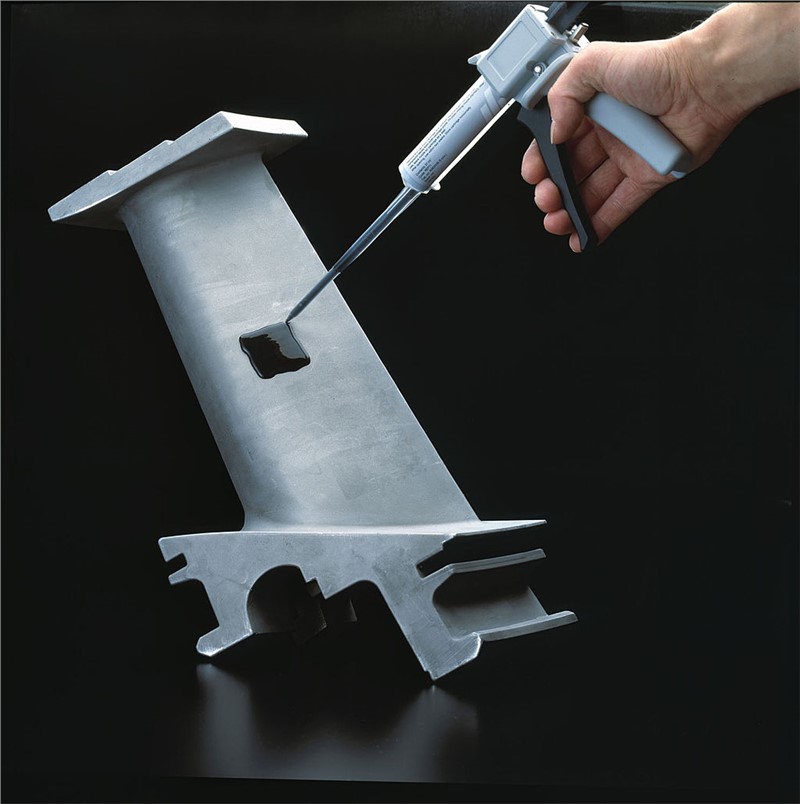 The report analyst commented "The rise in demand for Non-Destructive Testing across several industry verticals such as aerospace and defence, automotive, infrastructure, oil and gas, power generation is set to drive the demand of NDT across the globe. Further, this growth is complemented by an increased use of monitoring technique for non-destructive testing."