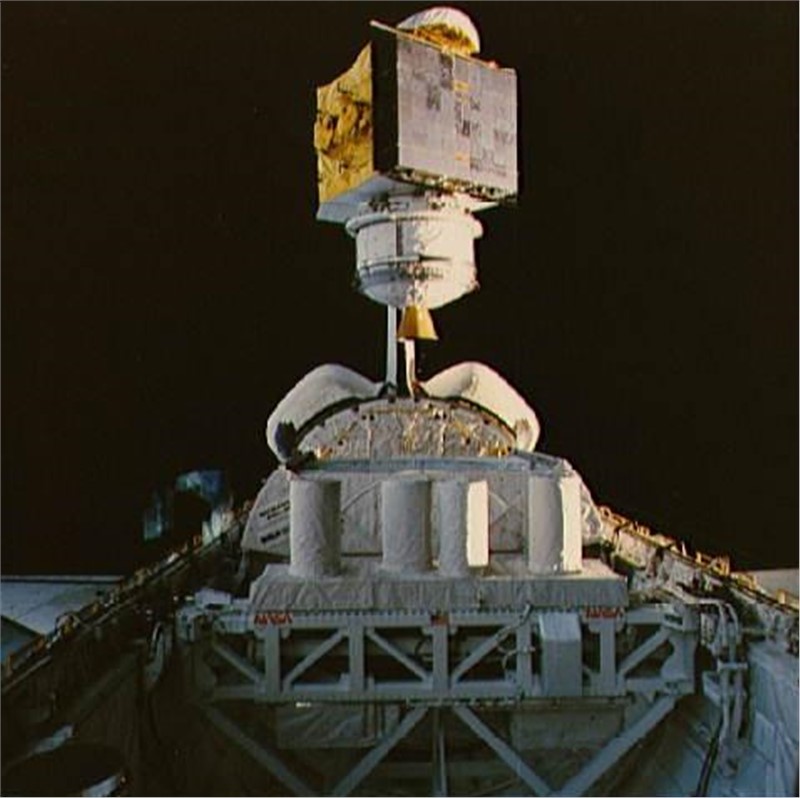 The report SATCOM Equipment Market is projected to grow from USD 2.8 billion in 2019 to USD 7.0 billion by 2025, at a CAGR of 16.8% from 2019 to 2025. The growth of the market across the globe can be attributed to the increasing launch of satellites for applications such as earth observation, communication, and navigation.

Based on application, the earth observation & remote sensing segment is projected to lead the SATCOM equipment market for space during the forecast period.
Based on application, the SATCOM equipment market for space is projected to be led by the earth observation & remote sensing segment from 2019 to 2025. According to an article published by SpaceNews in December 2018, the demand for earth observation (EO) is growing, due to a growing focus on analytics from high-resolution and medium-resolution imagery. Technology for analyzing data gathered from EO satellites such as big data analytics is expected to grow four times over the decade.

According to an article published in The New York Times in May 2019, SpaceX launched a batch of 60 internet communication satellites, as a part of the Starlink Megaconstellation Project. According to an article published by Future US, Inc., SpaceX has received permission from the Federal Communications Commission (FCC) to launch an estimated total of 12,000 Starlink satellites. Major players such as Amazon (US), OneWeb (US), and Telesat (Canada) are also expected to launch satellites during the forecast period.