Blockchain in Automotive and Aerospace & Aviation Market to Reach $20.62 Bn by 2029 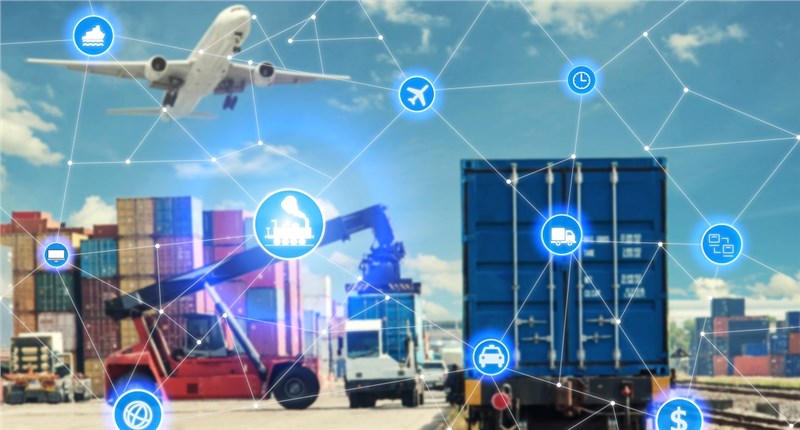 The process of evolution of smart technology has considerably changed the overall automotive and aerospace & aviation industry in terms money saving, ensuring increased safety, and convenience of the users. With the integration of the advances technologies such as blockchain in the industry, operation costs can be saved, enhancing the productivity and transparency among the users and stakeholders. Moreover, the global automotive and aerospace & aviation industry is going through a period of wide-ranging and transformative changes with a shift in the consumer behaviour as well as increasing implementation of stringent environmental regulations. Rising safety and security concerns, growing demand for connected vehicles, and advent of revolutionary trends, such as ride sharing and autonomous driving, are expected to increase the demand for data and connectivity features within an automobile.

Blockchain technology is a decentralized distributed ledger that allows information to be recorded, secured, maintained, and shared among the participating members without a governing authority. It presents an innovative approach for managing data and executing transactions with utmost accuracy, safety, and reliability. The automotive industry is going through a digitalization era, which has not only transformed the operational mode of original equipment manufacturers (OEMs) and suppliers but also changed their business models and competitive landscape. It has become imperative for automotive stakeholders to be more proactive toward the implementation of disruptive technologies within their business processes. Blockchain technology is undoubtedly going to be a highly integral part of the connected mobility and smart infrastructure ecosystem. Blockchain thus presents the promise to transform a host of industries by making processes more autonomous, secure, transparent, and efficient. Innovators, entrepreneurs, established companies, and investors are all acknowledging the vast potential of this futuristic technology.

Blockchain in Automotive and Aerospace & Aviation Market - Analysis and Forecast, 2019-2029