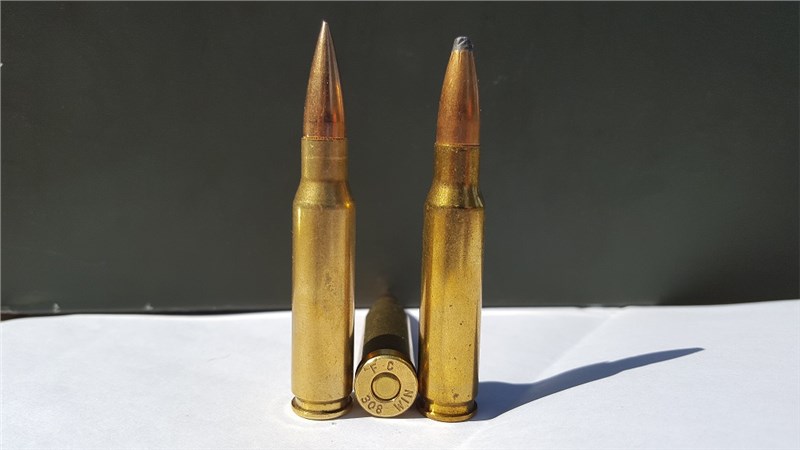 According to the key player, the global large caliber ammunition market was estimated to be approximately $5.11 billion in 2018.

According to Surabhi Gupta, Research Associate, “North America is one of the most prominent regions for the growth of the global large caliber ammunition market. In 2018, North America dominated the global large caliber ammunition market with the U.S. acquiring the maximum market share, globally. However, the geographical analysis of this market unveils an immense potential for growth in the Asia-Pacific region. China acquired the largest market share and is expected to witness the highest growth rate in this region during the forecast period 2018-2023. Similarly, the European market is also likely to witness numerous growth opportunities during the forecast period 2018-2023.”

The market report provides a detailed analysis of the recent trends influencing the market, along with a comprehensive study of the future trends and technological developments. It also includes a competitive analysis of the leading players in the industry, including corporate overview, financial summary, and SWOT analysis. The overall market has been segmented by caliber types. The report also includes a comprehensive section on the geographical analysis including country analysis for more than 10 countries.