Global OR Visualization Systems Market to Reach $6.67 Bn by 2025 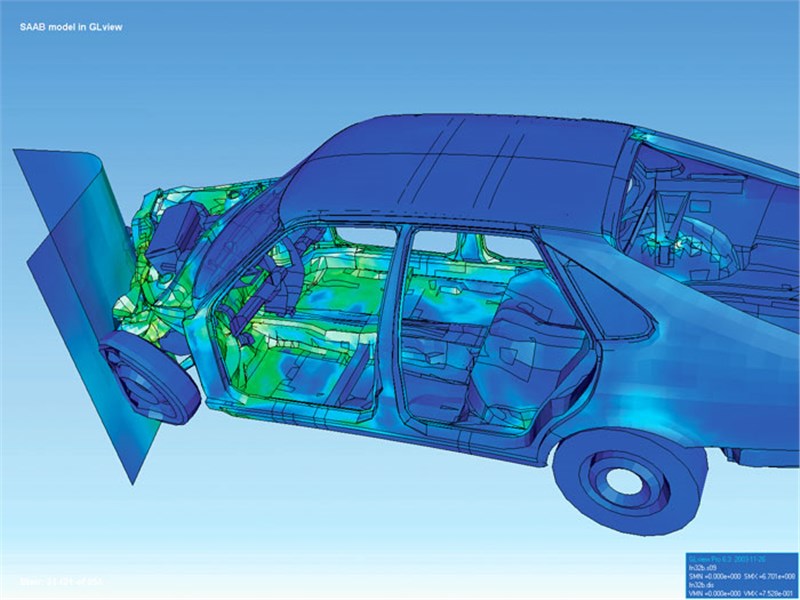 Operating rooms (OR) are increasingly becoming congested and complex with inclusion of a multitude of new OR devices and visualization systems. The purpose of inclusion of these products is to facilitate operational efficiency, surgical outcomes, quicker recovery, and hence lower healthcare costs for both patient as well as the provider.

Today, an operating room comprises not only surgical booms but also surgical tables, surgical lights, room lighting, surgical displays, communication systems monitors, camera systems, image capture devices and medical printers. The complex association of these devices in an OR demands simplification as well as streamlining of the OR which is done by consolidation of data access to video, and control of all the devices existing in a modern OR.

The operating room visualization systems are one of the emerging OR equipment that facilitate better surgical experience by providing either consolidation of image/video data, through enabling illumination of surgical sites, capture of video/image data and visualization of anatomical structures.

This market growth is primarily driven by rising geriatric population escalating surgical requirements, an increasing demand to streamline surgical workflows, the surge in adoption of minimally invasive surgery on a global level, and the rapid technological developments that are increasingly bolstering surgical services. The market is expected to grow at a significant rate due to the opportunities that lie within its domain such as the systemic integration of AR/VR simulation for visualization and the advent of 8K resolution and its incorporation into surgical procedures. However, there are significant challenges as well restraining the growth of the market. These challenges include retrofitting existing operating rooms (ORs) to integrated ORs, a high capital requirement for incorporation of visualization systems in OR, and the patient outcome-based reimbursement model.

According to Swarup Chakrabarty, an analyst, “The North America market currently holds a dominating 42.24% share of the global OR visualization systems market. This market is anticipated to grow significantly during the forecast period and hold a 40.84% share in 2025. This growth is expected to be driven by the paradigm shift toward patient outcome-based reimbursement from a fee-for-service model.”

Research Highlights: This market intelligence report provides a multidimensional view of the global OR visualization systems market in terms of market size and growth potential. It aims at answering various aspects of the global OR visualization systems market with the help of key factors driving the market, threats that can possibly inhibit the overall market growth, and the current growth opportunities that are expected to shape the future trajectory of the market expansion.

Furthermore, the competitive landscape chapter in the report explicates the competitive nature of the global market and enables the reader to get acquainted with the recent market activities such as product launches, regulatory clearance, and certifications, partnerships, collaborations, business expansions as well as mergers and acquisitions. The research report provides a comprehensive analysis of the product sales and manufacturers, trend analysis by segments, and demand analysis by regions.