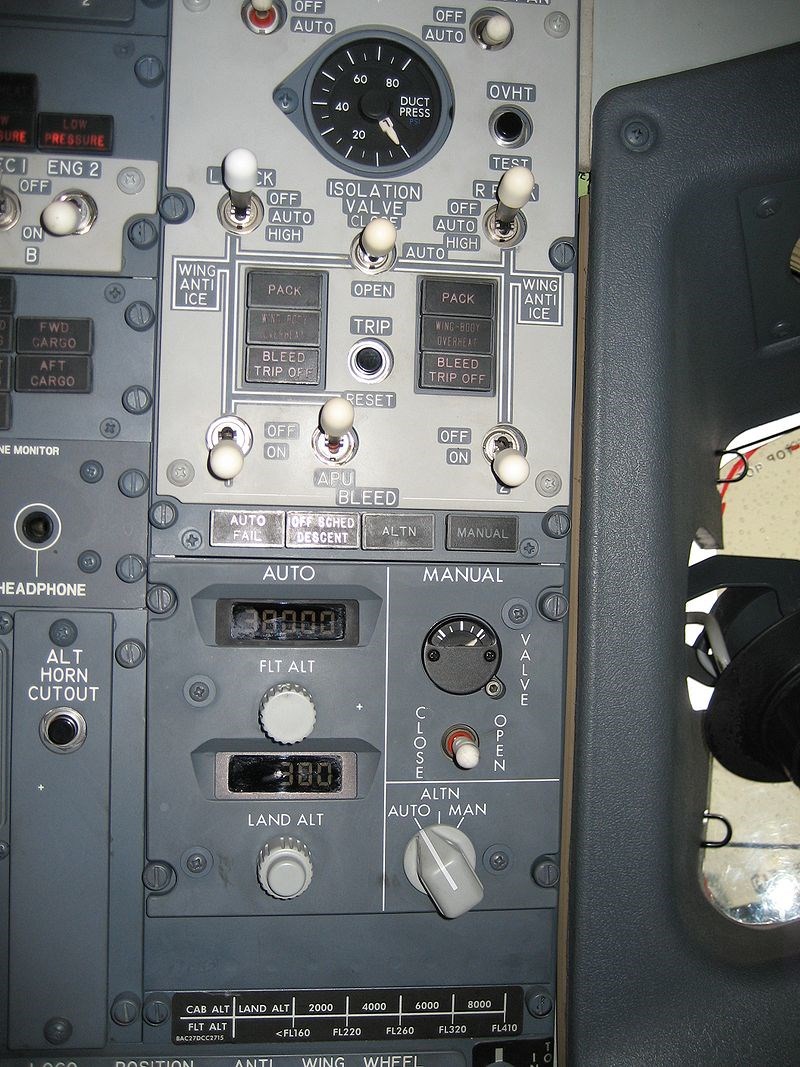 The aircraft switches market is projected to grow from USD 2.2 billion in 2019 to USD 2.6 billion by 2025, at a CAGR of 3.2% during the forecast period. Increasing demand for in-flight entertainment & connectivity (IFEC) is expected to be a significant factor in driving the market.

Automatic switches contain sensors or elements that activate them through a machine motion or a physical process. They do not require human interference to be operated. They are calibrated to act automatically based on the feedback they receive. These include limit, pressure, temperature, flow, network, and relay switches.

The rotary wing segment in the platform segment is projected to grow at the highest growth rate.
The rotary wing segment is projected to witness the highest growth rate during the forecast period. Rotary wing platform includes aircraft such as helicopters that use their rotating blades to generate lift. These aircraft are used for military combat and transport purposes, as well as civilian and commercial transportation. The switches used are less than fixed wing due to the absence of a conventional cabin. The switches used are to control the avionics, lights, and battery, among other components.

North America is expected to lead the market for aircraft switches during the forecast period.
North America is estimated to account for the largest share of the aircraft switches market in 2019. The demand for commercial aircrafts is continually increasing, due to which aircraft manufacturers are expanding their product line, thereby creating a significant demand for aerospace switches. Thus, increasing aircraft orders and supplies is a significant advantage for commercial aerospace switches market in the current scenario. Moreover, the trend of upgrading the existing/older aircraft is rapidly flourishing in the current commercial aircraft industry.

Some of the major vendors in the aircraft switches market include Honeywell (US), Esterline Technologies (US), Curtiss-Wright (US), and UTC (Collins Aerospace) (US).