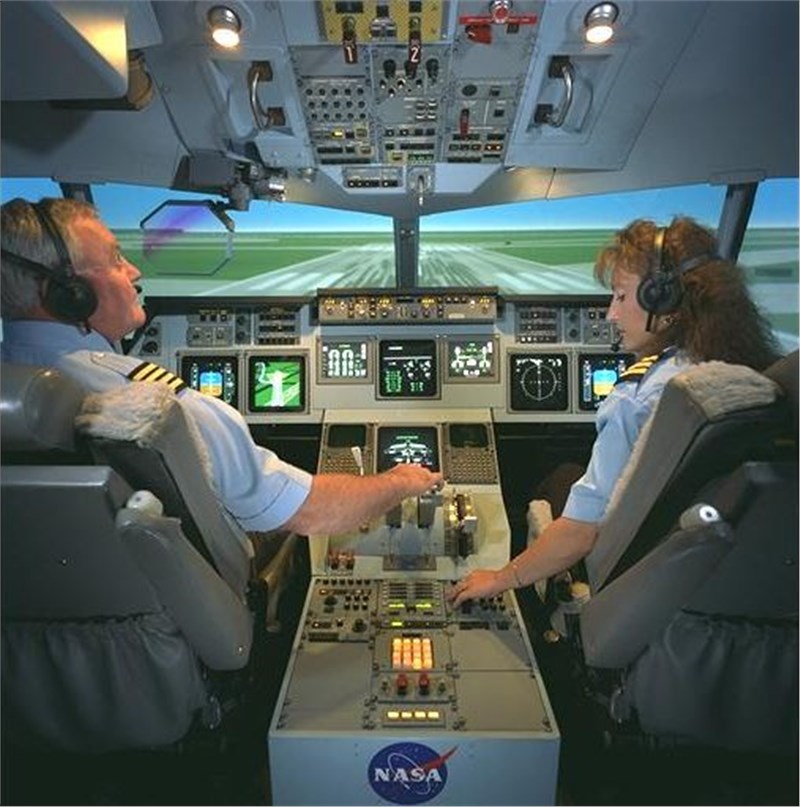 The flight simulator market is projected to grow from USD 5.7 billion in 2019 to USD 7.7 billion by 2025, at a CAGR of 5.2% from 2019 to 2025. Flight simulators have been witnessing a growing demand due to characteristics, such as reliability and provision of safe flight operations. Acceptance of virtual training to ensure aviation safety, such as risk associated with the life of the pilot and aircraft is also supporting the demand for flight simulators. There is a rising demand for simulators for UAVs, and the possible use of simulation for air accident investigation is expected to further propel the growth of the flight simulator market over the forecast period.

The Flight Training Devices (FTD) segment of the market to lead during the forecast period
Based on type, the Flight Training Devices (FTD) segment is projected to grow at the highest CAGR followed by Full Mission Simulators (FMS) and Fixed Base Simulators (FBS). Simulation of a realistic flight atmosphere during training through the flight mission system is expected to lead to a rise in the demand for this segment. Need to train pilots to support aircrews and cadet pilots and provide knowledge about cockpit layouts and aircraft features is projected to fuel the growth of the flight training devices segment.

The flight simulator market is gaining traction over the past few years due to the presence of a large number of established companies as well as start-ups. Some of the major players in the flight simulator market in North America include Boeing Company (US), CAE (Canada), Collins Aerospace (US), ELITE Simulation Solutions (US), FlightSafety International (US), Frasca International (US), Indra Sistemas (Spain), L-3 Communications (US), Precision Flight Controls (US), Raytheon Company (US), SIMCOM Aviation Training (US), and TRU Simulation + Training (US). Whereas, in Europe, Airbus Group (Netherlands), Avion Group (Netherlands), and Thales Group (France), are some of the leading companies.